The 2012 BMW 6-Series is a significant improvement on the previous model, in aesthetics, performance, and features. Today, a new model joins the 6-Series lineup: the Gran Coupe.

A four-door take on the 6-Series theme, the new Gran Coupe was previewed at the 2010 Beijing Auto Show, and confirmed for production not long after by development chief Klaus Draeger. The wait for official details and specs is finally over.

The standout feature of the car's design, the two additional doors, do surprisingly little to take away from the 6-Series' familiar coupe lines--the roofline still drops quite rapidly into the short rear deck, and the added length is absorbed by strong character lines and accent marks on along the sides.

At launch, in early summer 2012, the Gran Coupe will be available in 640i form, powered by a turbocharged inline six-cylinder. Later in the summer, the 650i and 650i xDrive models will follow with twin-turbo V-8 power, and in the case of the xDrive model, all-wheel drive. No confirmation of the rumored M6 Gran Coupe has yet been made.

The 640i's N55HP engine generates 315 horsepower and 330 pound-feet of torque, enabling 0-62 mph times of 5.4 seconds and a top speed of 155 mph while eking out a combined European rating of 30.1 mpg. The 650i Gran Coupe's 4.4-liter twin-turbo engine generates 445 horsepower and 480 pound-feet of torque thanks to the addition of BMW Valvetronic to the familiar turbo V-8. That means the 650i four-door is good for 0-62 mph in 4.6 seconds, 155 mph limited top speed, and an EU average of about 27 mpg. Adding the all-wheel drive system on the xDrive model shaves a tenth of a second off the 0-62 mph time. All models come standard with an eight-speed automatic transmission with paddle shifters.

At 4.4 inches longer than the 6-Series coupe and 1.3 inches wider than the 5-Series sedan, the new Gran Coupe truly slots in between the 5- and 7-Series, while packaging the 6-Series' coupe-like proportions and sporting dynamics into four doors. 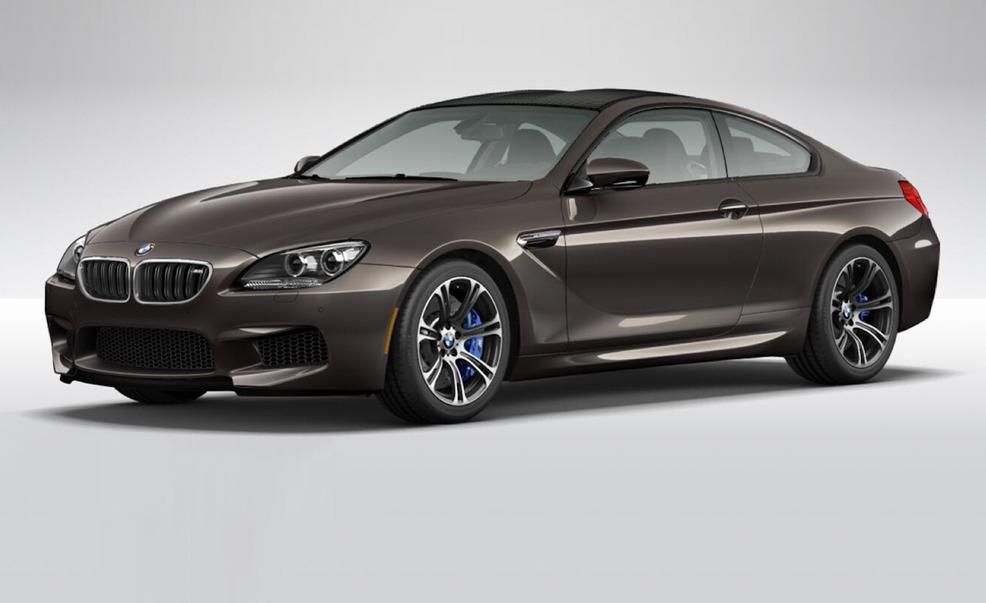 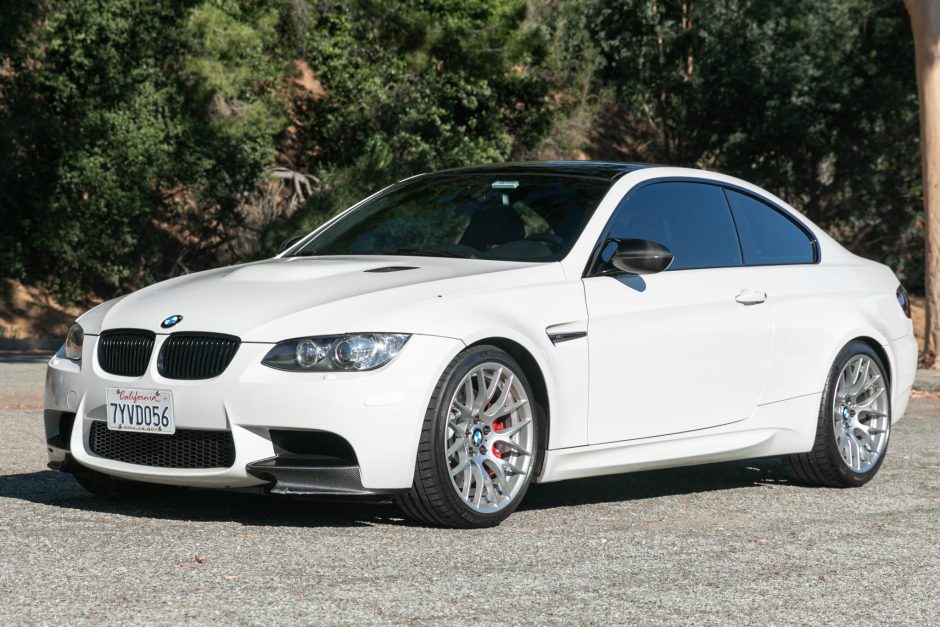 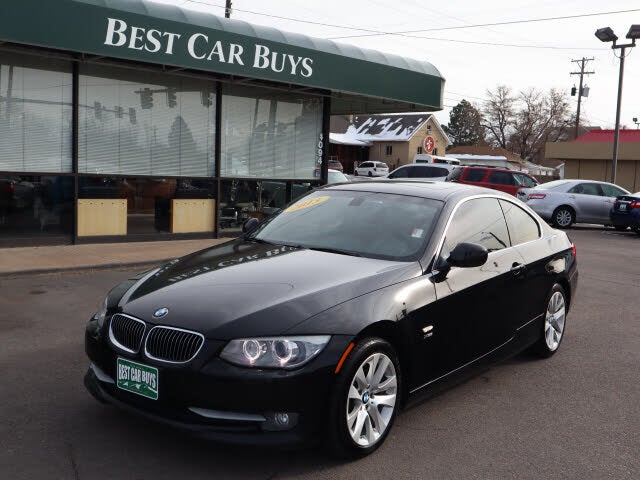 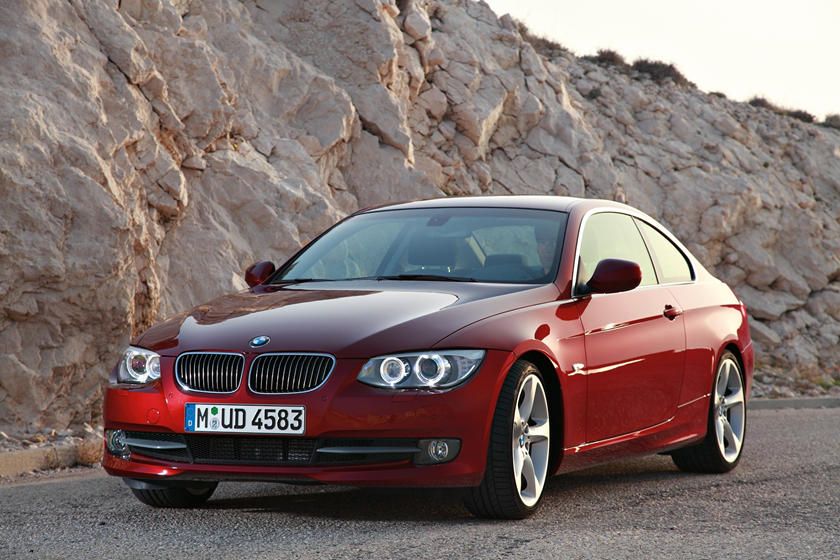 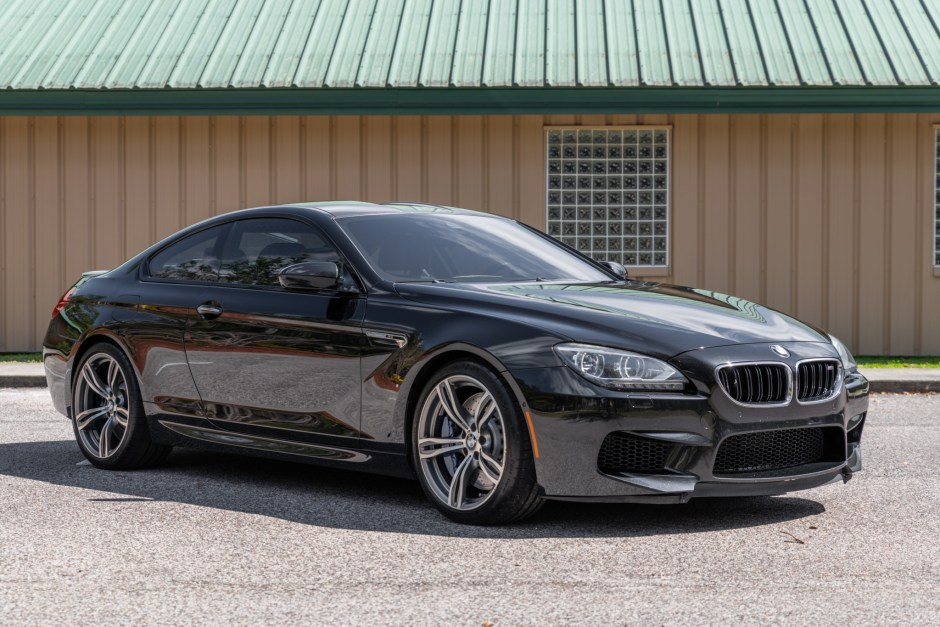 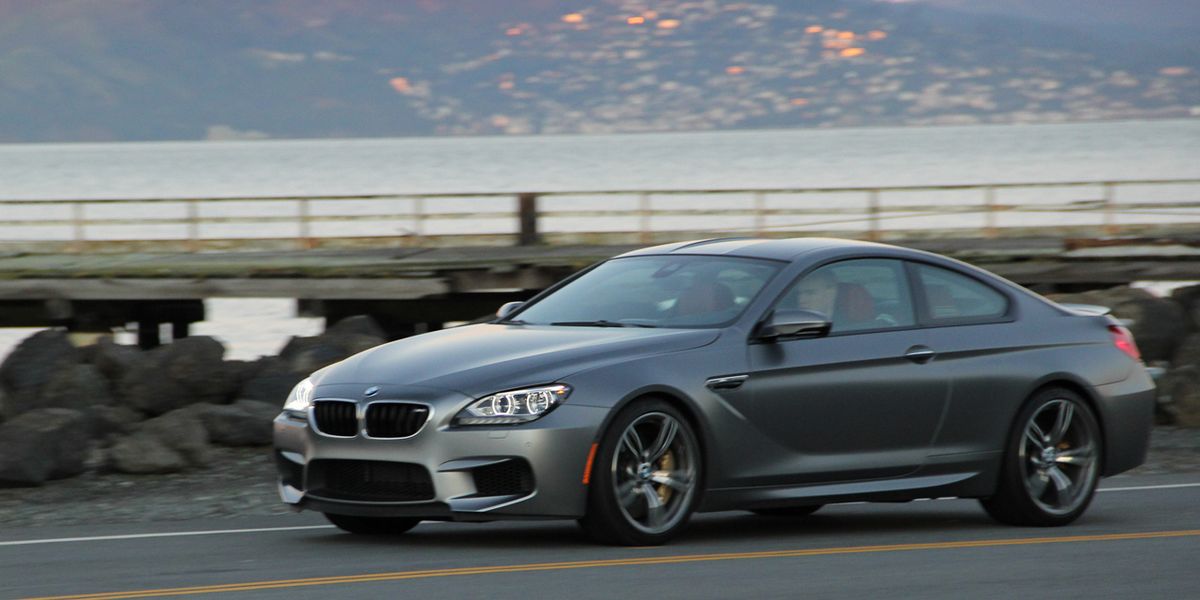 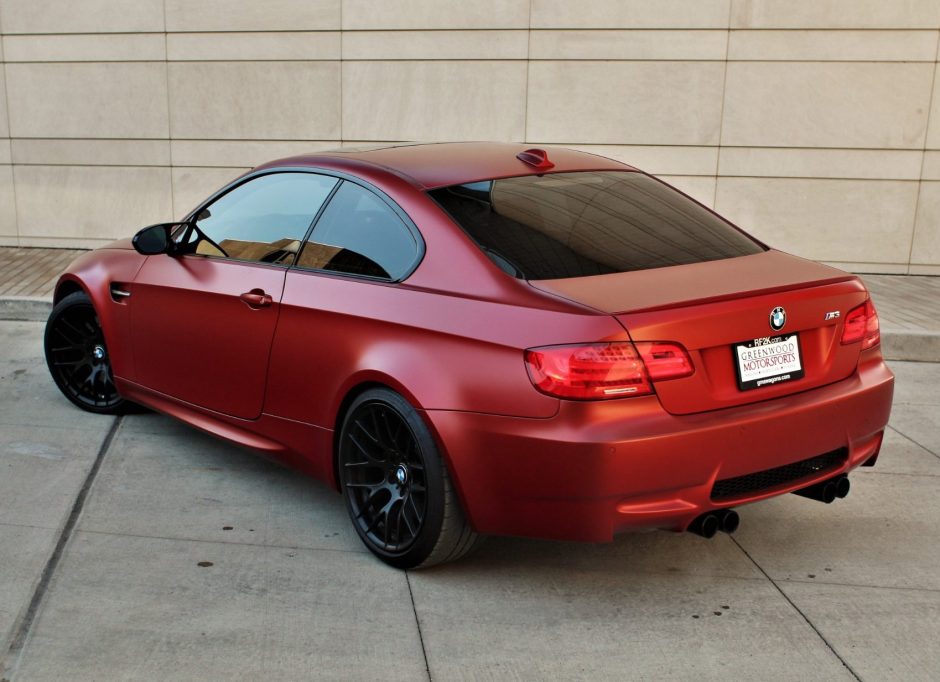 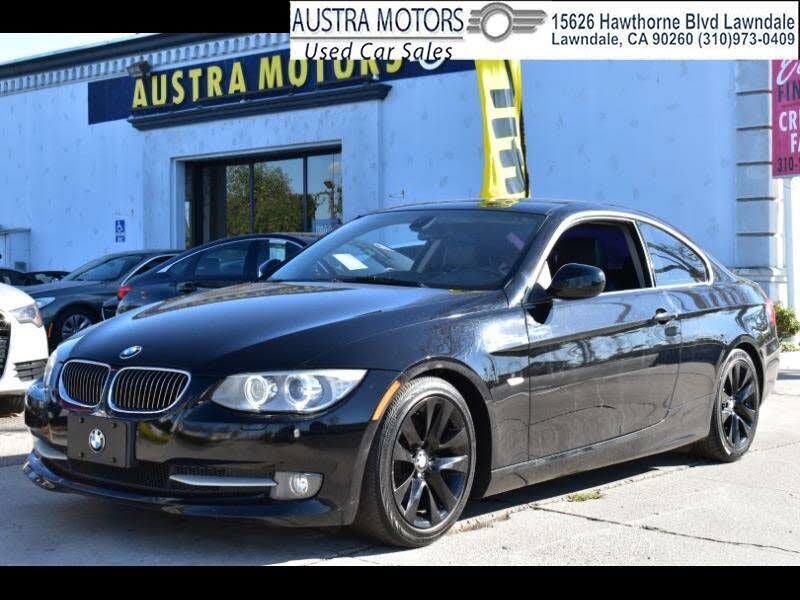