I have driven at least 50 cars in my life and so far this is the best one I've ever had. Period.

Let's chat about why.

Modern cars are profoundly annoying. Sure, they're as safe as a fallout shelters, accelerate like dropped pianos and have enough tech to embarrass the Starship Enterprise. But between the fussy infotainment systems, cryptic control layouts and the finicky gearboxes, there's enough going on to drive you mad.

Really, on the scale of most annoying things, modern cars fall somewhere between wet socks and stepping on Legos.

So forgive me for getting in the tech-laden, cutting-edge BMW 530i and expecting to leave in a huff. It typically comes with the territory. But after a week with the midsize Beemer, I wasn't bothered.

Exterior: Not a revolution, but did it really need one?CNBC: Mack Hogan

The last-generation 5-series was a handsome car, well-proportioned and conservative. The new one advances the model, if only just. It's donned the hockey-stick shaped side blades that debuted on the 7-series, and they work well here.

BMW isn't suffering from the grille inflation we're seeing over at Audi and Lexus, so that's another good mark.

If you get a base model with no appearance options, it's a pretty drab affair. My tester, loaded up to $74,160 with the M Sport package, was a lovely Alpine White example with black trim around the edges and beautiful 19-inch alloy wheels. The blue M Sport brakes polished off the look.

None of this is revolutionary, but nobody said it had to be. BMW had a great design in the last 5-series, and it's only made this one better.

Interior: Function, dash of form on the sideCNBC: Mack Hogan

This is where I really fell for the 530i.

When a new test car arrives each week, I sit down and I run through the same couple of tasks. Pair my phone with the car and import contacts. Add the presets to the satellite radio, plug in my home address. Change the lighting, locking and system settings to my liking. I try to simulate what an owner would experience when they first purchase the car.

Usually, the conclusion is that the owner would drive straight back to the dealer and demand a refund, because every car I've had so far has managed to make one of these tasks monumentally irritating. Some have no tuning knob, so changing the radio station is an exercise in frustration. Inputting an address usually requires so many clicks and menus that you might as well be playing a piano. And vehicle settings are always buried far from the light of day.

It really is a marvel to make the 10 million functions a car is expected to do easy to access, but BMW's done it. Everything in the 530i worked exactly as I would expect, with menus that were easy to navigate and software that was designed for drivers, not IT professionals. It's the result of BMW perfecting iDrive over these past 16 years.

The next front, BMW insists, is gesture control. When you want the music to get louder, you can twirl your finger in the air to turn it up rather than reaching for the volume knob. This saves you .000009 of a second, and is less precise, but you do feel like a wizard. You can also use gesture control to move a camera around a virtual 360-degree view of the car. No, not a top down 360-degree view that you've seen before, but a simulation of what it would look like if you were standing next to the car. It's mind-boggling, and I truly have no idea how it works.

Gesture control isn't all that useful yet. It does things that you can easily do with iDrive. When iDrive debuted, we all said you'd be better off with a touch screen. Then, when cars gained an extra thousand or so features, we realized BMW had it right. Maybe gesture control will be the same.

The point is, there are few cabins on the market that feel as space age. When you first sit down the 530i doesn't have the wow factor of the Mercedes E-Class or Volvo S90. But use it for a week, and you'll realize you don't care how it looks. It works perfectly, and I don't use that word lightly.

If you're buying this expecting it to be a four-door sports car, you need to lower your expectations. While an M3 or an Alfa Romeo Giulia can be called that, everything in this segment is far too big for that to apply.

Happy to report, though, that the 530i is still a joy in the twisties. It doesn't lean into corners too much, and steering — though lacking in feel — is sniper-rifle precise. BMW also fitted this model with Integral Active Steering for $1,150, which steers all four of the wheels. At low speeds, it turns the back wheels in the opposite direction of the fronts, making the turning circle hilariously small. At speed, it moves the rear in the same direction which is said to improve stability, but you probably won't notice that.

Because of the M-sport package, this 530i had adaptive dampers. Despite the confidence in the corners, it still was a soft and comfortable highway cruiser. The engine, too, was never at a loss for power despite packing only 2.0 liters and four cylinders. Mated to the almost-telepathic eight-speed automatic, it delivered all 320 horsepower smoothly. Plus, I averaged 31 mpg, which is fantastic for a car of this size.

BMW's semi-autonomous tech, "Active Driving Assistance Plus," was also on board. Like most of its competitors, the 530i can maintain course on the highway and moderate its own speed, but will expect you to keep your hands on the wheel at all times. Even if they are, it may still yell at you if you aren't using any force. It works mostly as advertised, but is a bit more cautious to engage that similar systems I've used.

High-end luxury cars are always hard to pinpoint on value, because they tend to have equipment that you can't get elsewhere.

Head on down to the Mercedes dealer and pay all you want, but you're not getting gesture control, four-wheel steering or the trick 360-degree camera. The opposite is also true, as Mercedes and Audi will sell you some tech that BMW won't.

Factor that stuff out, though, and you'll find that a similarly equipped Benz will sticker for just about $74,495. The BMW's sticker price, in case you forgot, is $74,160. Again, there is some equipment that doesn't transfer between brands and some differences in coverages and service plans.

Mostly, though, the BMW is exactly where it needs to be in terms of value.

I wasn't expecting anything too special from the BMW when it was dropped off. I figured I'd like it, but that wasn't right.

For a week, it was comfortable, fun, quiet and quick. Everything worked flawlessly and everything was where I wanted it to be. The fact that it looks as good as it does, especially the lovely interior, only helped confirm what I already felt: This is truly, at its core, a special car. 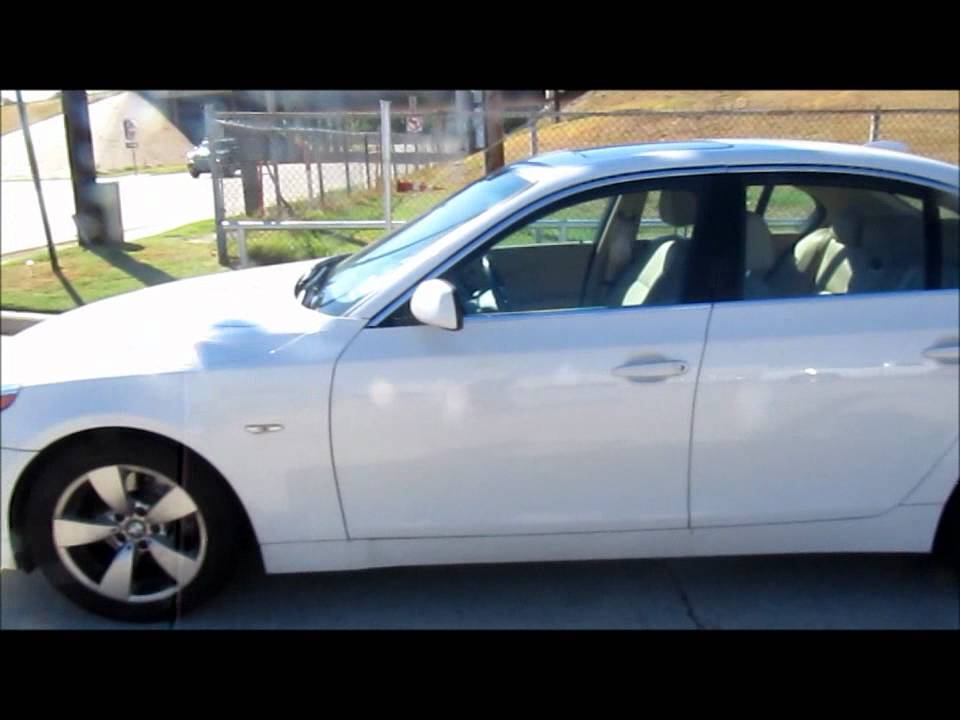 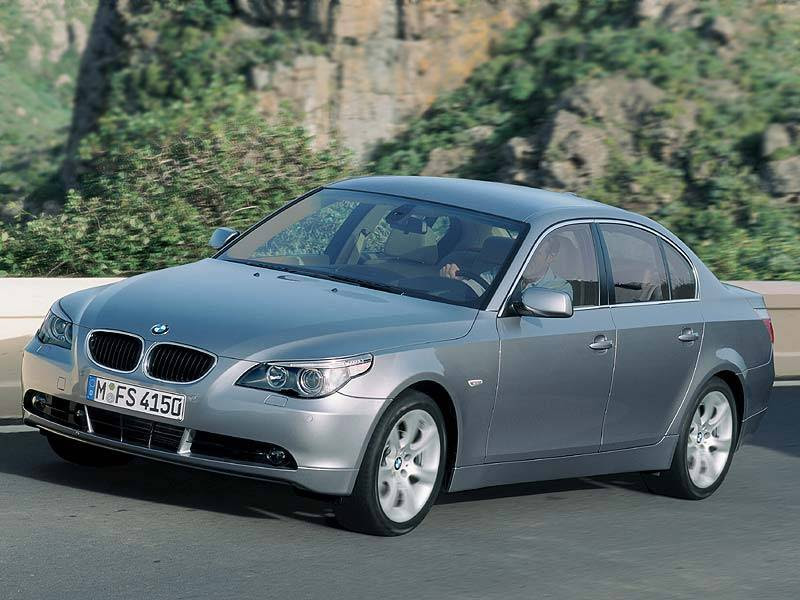 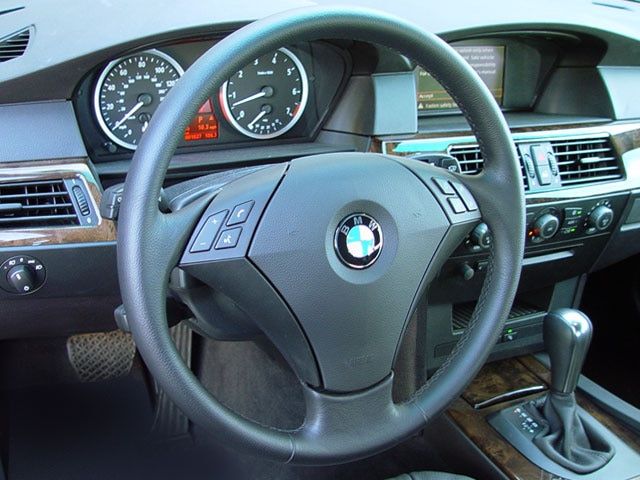 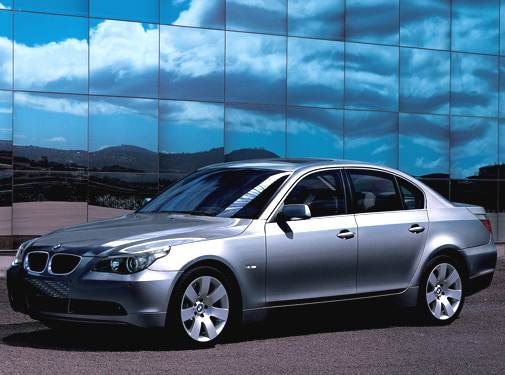 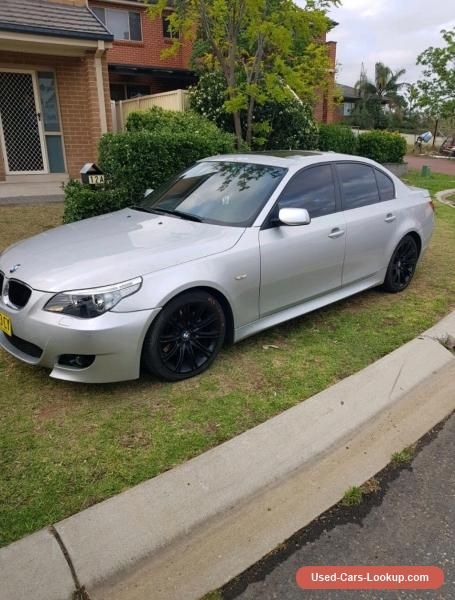 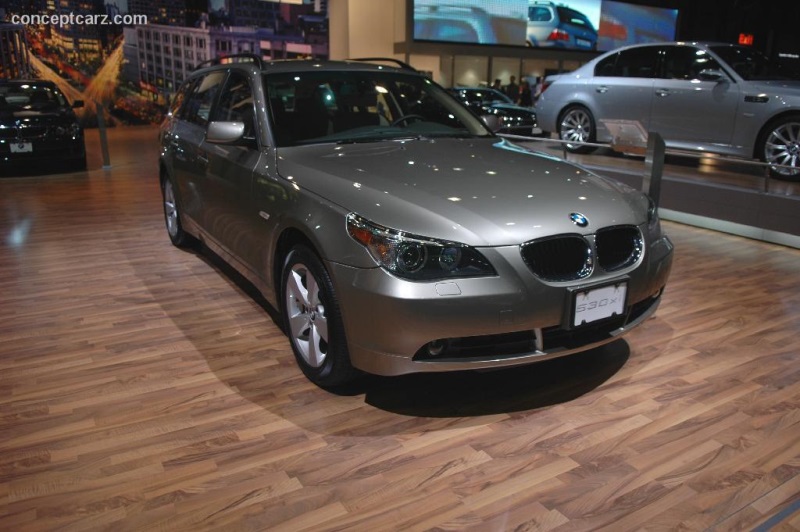 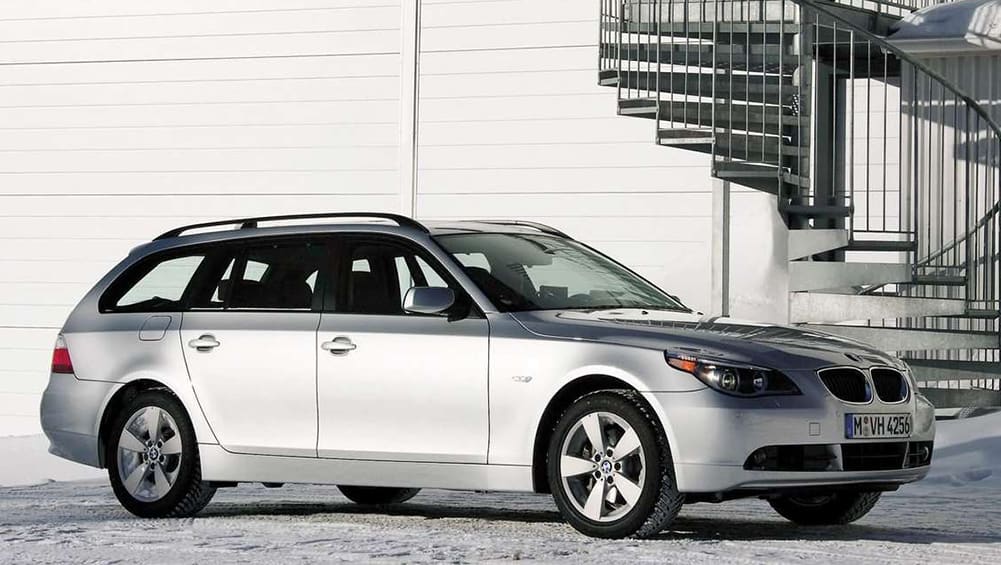 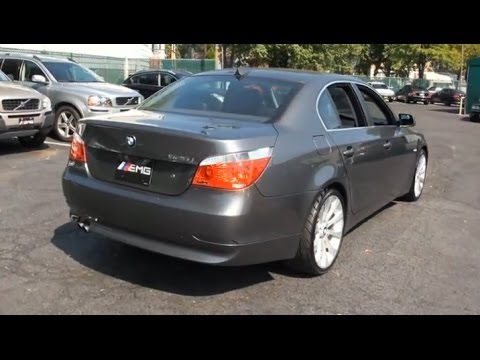 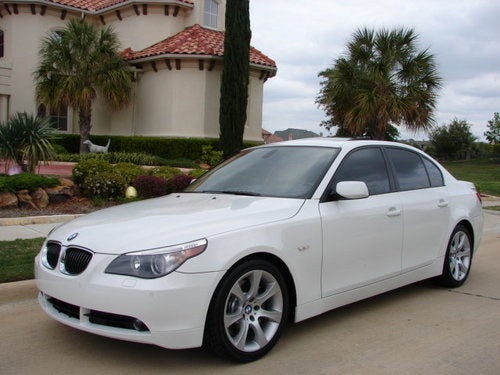