It might seem a bit hasty to already be calling a car that's younger than the Internet a classic. But anyone paying attention to BMW near the turn of the 21st century knows that it was building special sports cars back then—cars that would cement its reputation the world over.

One sports car in particular quickly garnered a cult-like following as enthusiastic and obsessive as the team that conceived and built it: the BMW M Coupe. In less than two decades, the M Coupe has achieved a rarified status usually reserved for much more seasoned steel. It's an instant classic, if you will, a car that's already highly collectible.

Legend has it that a band of renegade BMW engineers developed the M Coupe in secret—at least that's the tall tale out of Munich. Regardless of how the story unfolded, Burkhard Goeschel, BMW's lead engineer at the time, championed the project as a driver's car without apology or compromise.

Due in part to its aberrant, engineering-driven design, the BMW development board was seriously divided about the project. Turns out, so was the public when it hit showrooms. But those who love the M Coupe today really, really love it. People like Brian Butrico.

"I never have trouble spotting it in a parking lot, especially from behind," says Butrico, proud owner of the 2001 M Coupe you see here. "Her ass is a lot prettier than her face." To create the M Coupe, BMW essentially bolted a roof to the Z3 roadster in an effort to stiffen the body structure, keeping production costs low in the process. It wasn't exactly a thing of beauty to some, but its combination of off-beat looks and performance chops made it a magazine cover subject here and elsewhere.

In large part by enhancing the chassis rigidity, the engineering team was able to make several handling improvements over the Z3, and the M Coupe got some serious power as a result. The hunchback of Munich came to America as a 1999 model with a 3.2-liter S52 inline-six cribbed from the U.S. spec E36 M3 that made an emissions-strangled 240 hp. (European examples made 317 hp.) The party really got started, though, with the 2001 M Coupe. This version carried the S54 spec of the 3.2-liter inline-six that also powered the newly introduced E46 M3. The result was 315 hp and 251 lb-ft of torque in the U.S., and you don't have to do the math to figure out what happens when you stuff a big, bawdy motor under the hood of a small car.

"Nothing beats the feeling of this S54 engine as you pass 6,000 rpm and flirt with its redline," says a giddy Butrico, rattling off details about the engine's double-VANOS variable valve timing plus the high-performance electronic fuel injection. "It gets faster as you [rev it higher], so it's not a car that likes to be babied." No kidding. As we learned from behind the wheel, everything in the M Coupe happens in a flash, and it takes some initial adjustment to keep up. Constant attention is needed to manage the devilishly responsive throttle, precise five-speed gearbox, and ultra-quick steering. Push too hard and the baby Bimmer will bite; its stout power, short wheelbase, and semi-trailing arm rear suspension is a recipe for frightening lift-throttle oversteer.

Such fear is a constant reminder that the M Coupe needs a confident and engaged driver. Stability control only intervenes when you (irresistibly) start to test the M Coupe's fearsome limits. BMW was built on this breed of driver's car, inciting in drivers like Butrico a lifelong passion for the marque. "My aunt gave me a ride in her E30 M3, and it just blew my mind," Butrico recalls. "Like my M Coupe and the E46 M3 I had before it, that was back when 'M' meant 'motorsport' and not just 'money. '"

The M Coupe's reputation for driving purity first seduced Butrico when he was an engineering student. He went on to become a chassis engineer for Roush Performance, and he now develops tanks for the U.S. Army. Perhaps we shouldn't be surprised that Butrico is actively re-engineering his BMW. "All of the mods I've made to my M Coupe are consistent with what this car is all about," he says. A short-throw shift linkage, adjustable strut-tower plates, bigger brakes, and aggressive, larger-diameter tires help up the M's game at track days.

Butrico has more plans for his M Coupe. He wants to add a sixth speed to the transmission, quicken acceleration by shortening the final-drive ratio from 3.13 to 3.73, elevate the redline to 8,200 rpm, and do some fine tuning to the ECU. He has the gnawing passion for continuous, unrelenting improvement that's common among M Coupe owners.

As many within BMW had predicted, the wild little monster didn't prove popular; only 2,180 of the S52-equipped cars were allocated for the U.S. in 1999 and 2000. The S54-powered models were even scarcer, with just 678 sold in 2001 and 2002. And yet, today the M Coupe holds a special place in the BMW pantheon. After all, there wasn't some secret formula or dark machination that gave life to the M Coupe. It was much more straightforward than that, as Goeschel himself put it: "This is a car for people who drive with the heart, not the brain." That's the kind of classic concept we can all get behind.

Although its looks are subject to personal taste, there's no denying the lively chassis and stupendous engine represent the best of what BMW was all about in the new millennium. For those who claim BMW doesn't make cars like it used to, the M Coupe is one of the last models to pass muster. Since only 678 cars with the brawny S54 engine ever made it to North America, their value has skyrocketed. The original price for the S54-equipped M Coupe was $46,000, yet pristine examples with super-low mileage are now moving for around $65,000, with no ceiling in sight. Examples in decent shape will still run about $35,000. Major issues like rod-bearing failure and rear subframe cracks are well-documented and easy to prevent, thanks to plentiful parts and an extremely active owner community. It'll cost you big, big money to find something that's as fun, distinctive, and rewarding as a BMW M Coupe. 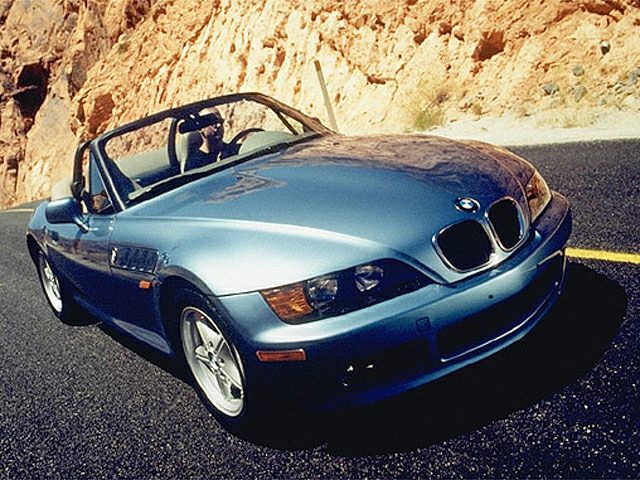 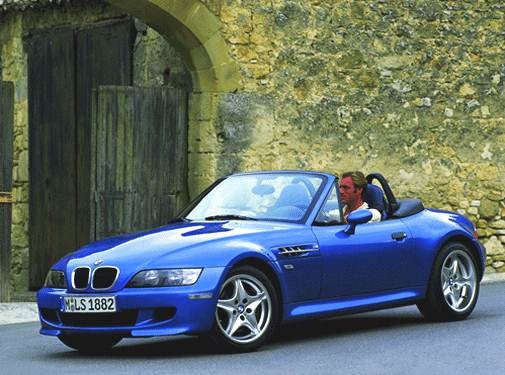 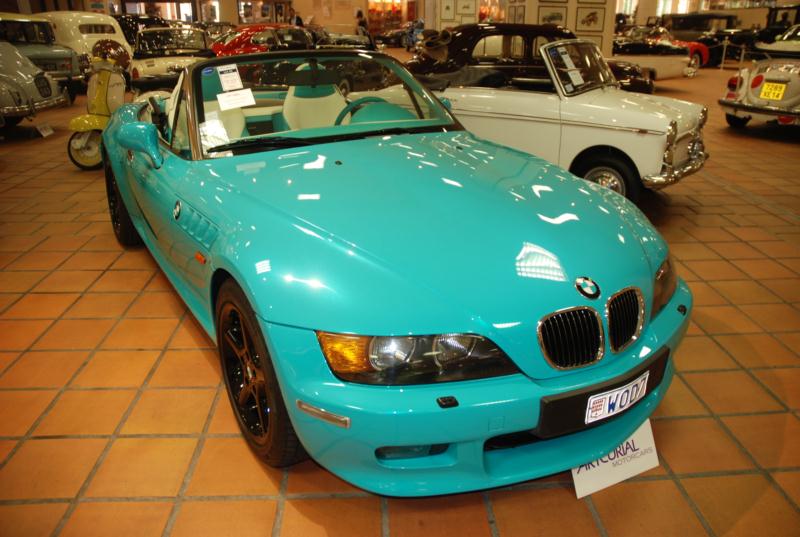 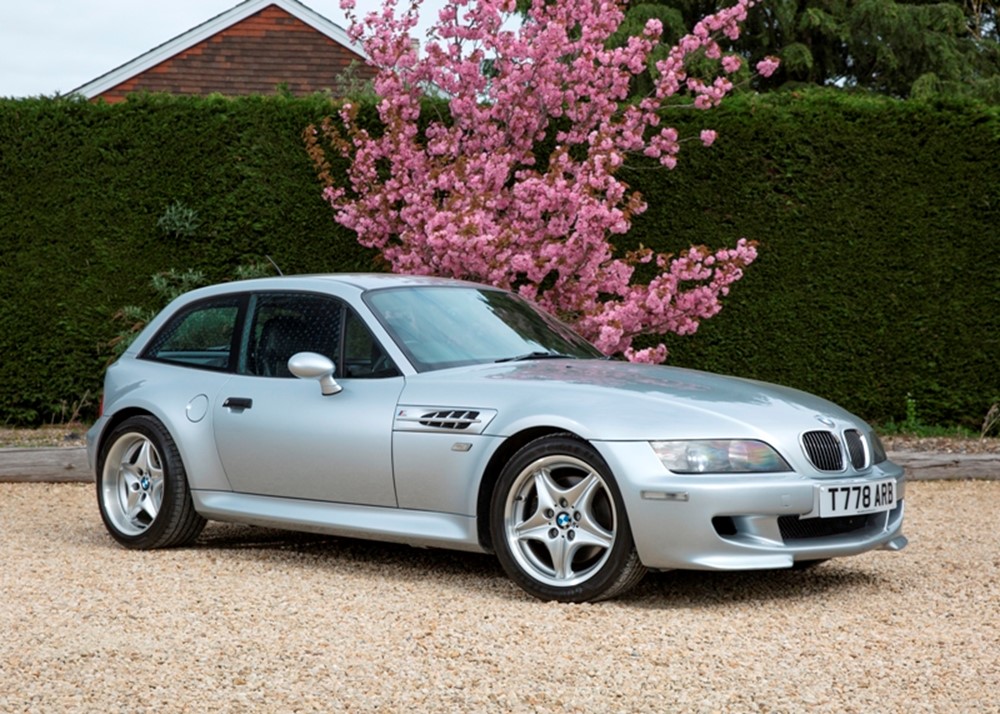 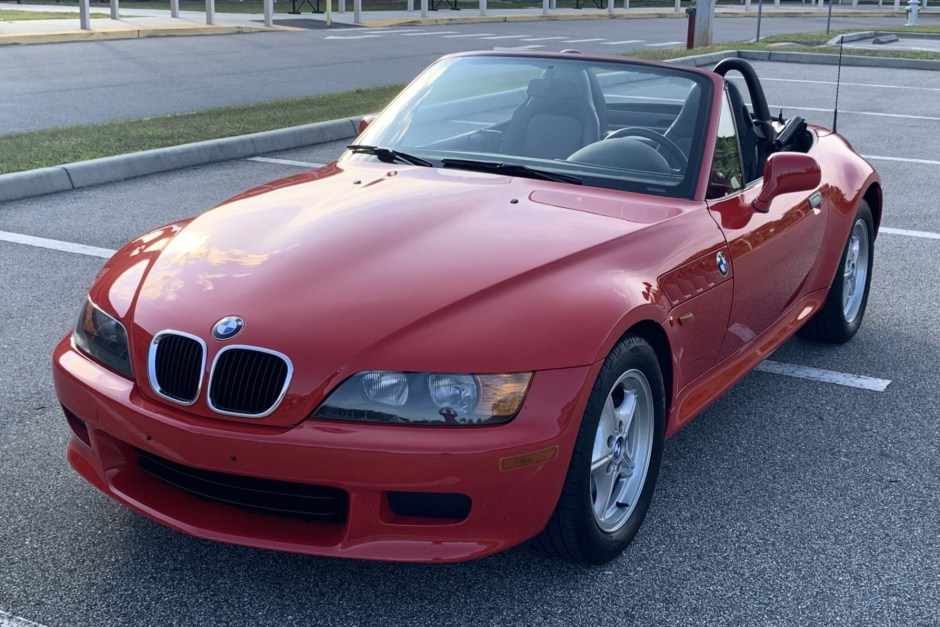 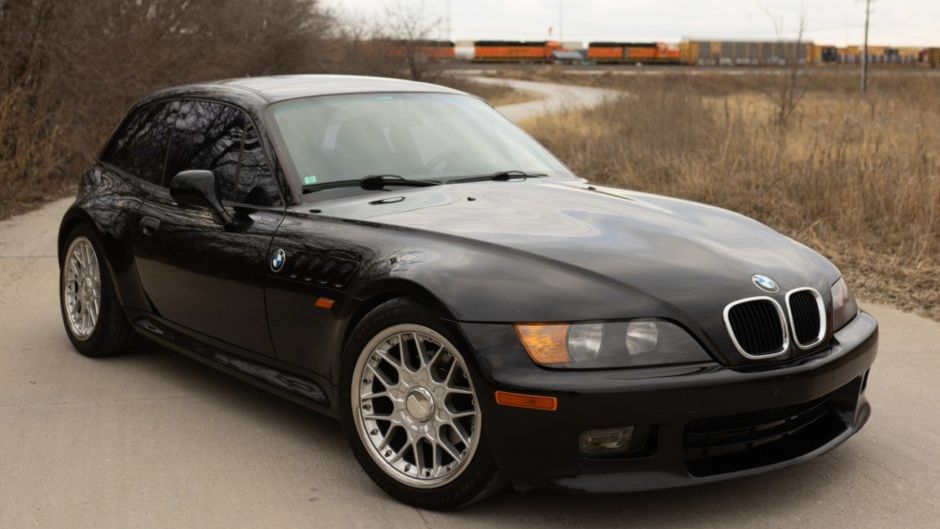 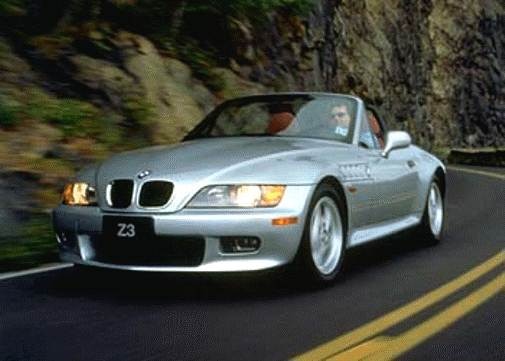 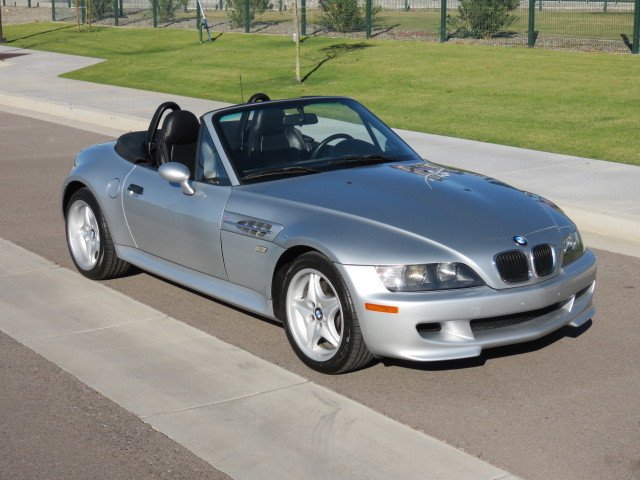 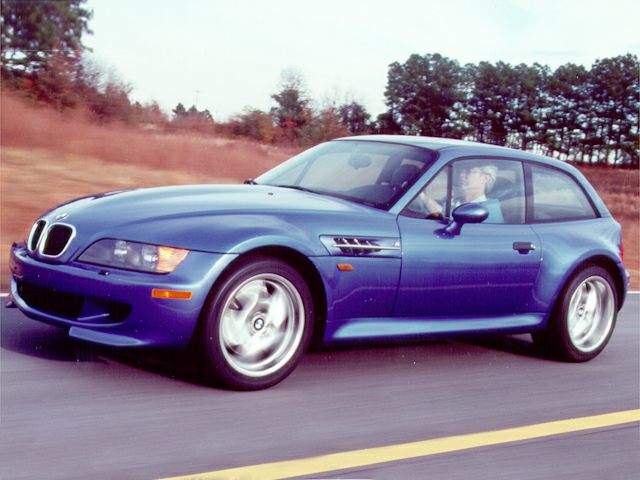 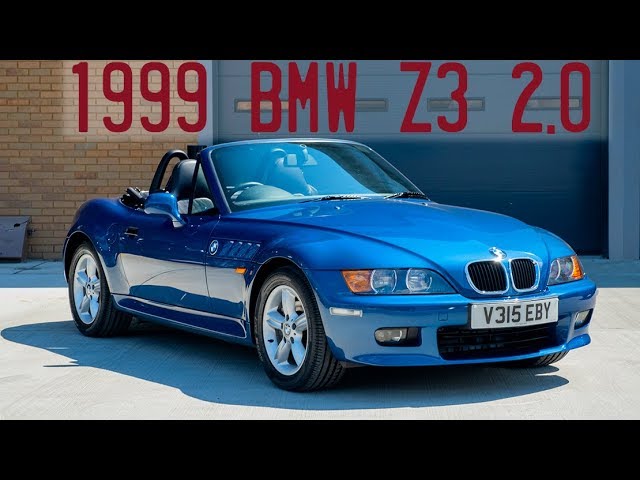 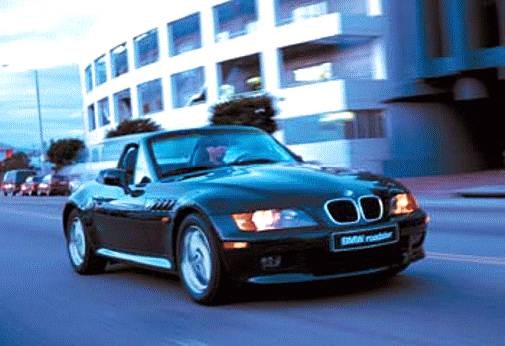 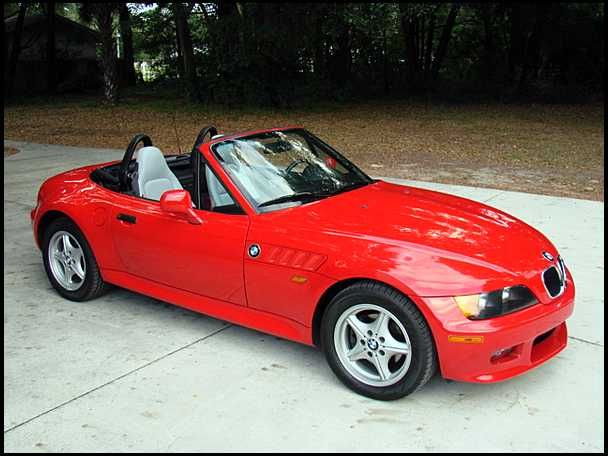