Hate the X6? BMW doesn't. The misshapen X5 that ripped the "utility" out of SUV has sold a quarter-million copies around the world. Some were sold in the States, but the other 243,000-or-so became the de facto ride of the Russkaya Bratva that couldn't afford a Cayenne. So it's no surprise that the new X6 is debuting in Moscow.

With nothing to give the 2015 ex-seiks a sense of scale in the press pics, we thought about reusing shots of the new X4 and called it a day. We didn't, but we could've. So enough said about the styling.

Because BMW is spreading its segment-busters down the line, it's now time for the 2015 BMW X4. And…

BMW says the X6 is lighter by around 20 pounds, even though it's about an inch-and-a-half longer, a few mills wider and a bit taller. Still, you'd have to swap your Doberman for a Bichon Frise to fit a dog in the 20.5 cubic-inches in the back.

Two engine choices are available in the U.S., and naturally, neither one is a diesel. You can get the same turbocharged 3.0-liter inline six (N55) with 300 hp and (an underrated) 300 lb-ft, in the xDrive 35i or in the first rear-wheel-drive X6 sDrive 35i.

But if you're going to give a middle finger to both the world and practicality, the xDrive 50i comes packing the twin-turbo'd 4.4-liter V8 (N63) with the snails stuffed inside the V of the block. That beastie is good for 445 hp and 480 lb-ft, up from 400 and 450 on the previous generation.

A host of suspension packages give you options for an anti-roll system, adaptive dampers, and a torque-vectoring rear diff. There's an air suspension in the rear on the Comfort model, or tick the box for "Professional" to get it all. Yes, it has electric power steering, and Sport and Sport + modes, and the laughable Eco Pro setting. There's stop-start, night vision, a head-up display, surround view monitors, and all the other assorted baubles, including a parallel parking "assistant", and the ability to drive itself at low speeds using a brace of cameras, sensors, and techno-wizardry.

The wraps come off at the Moscow Motor Show in August, with sales starting in the States this fall – just in time for you to don that rabbit fur ushanka you've been eyeing. 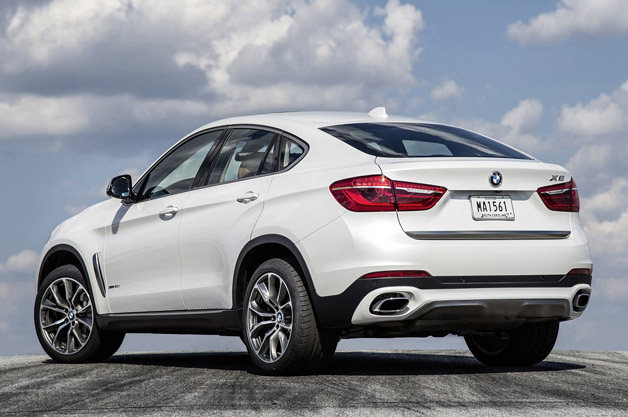 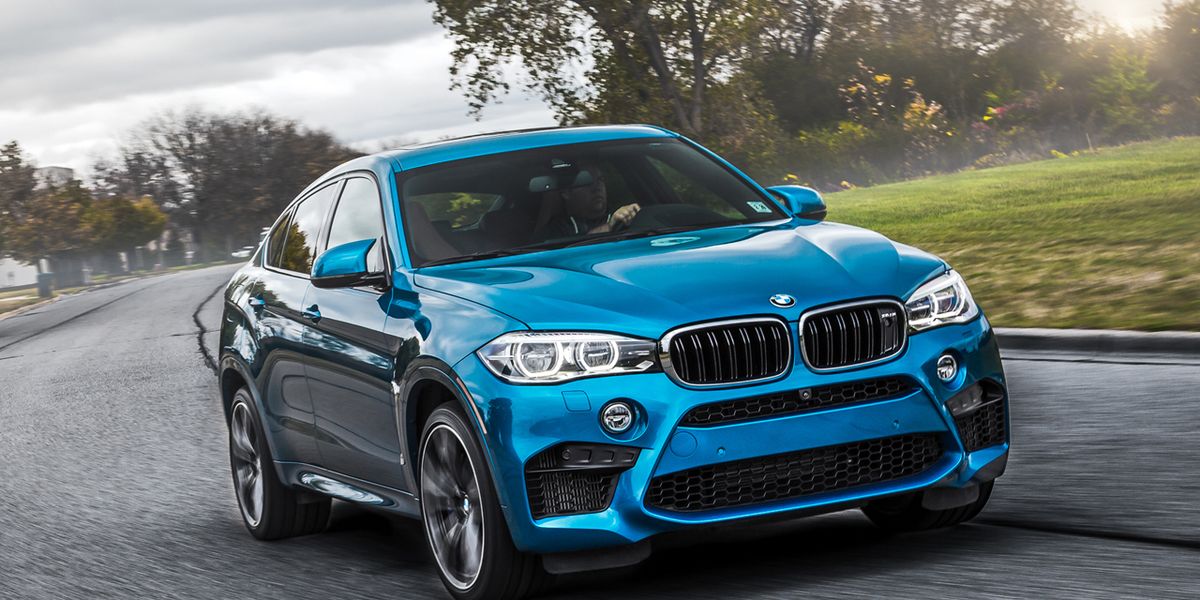 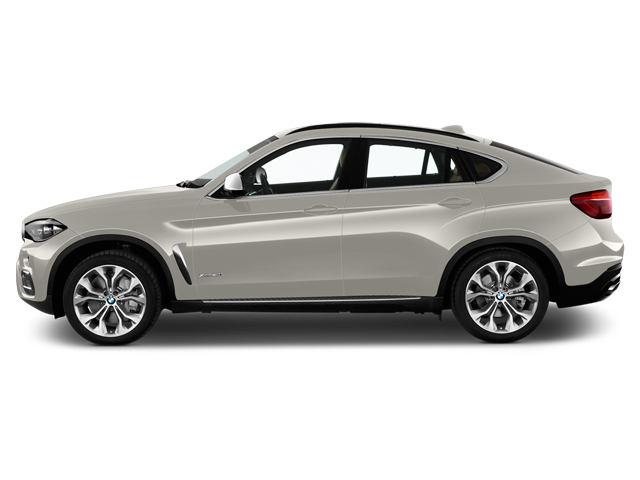 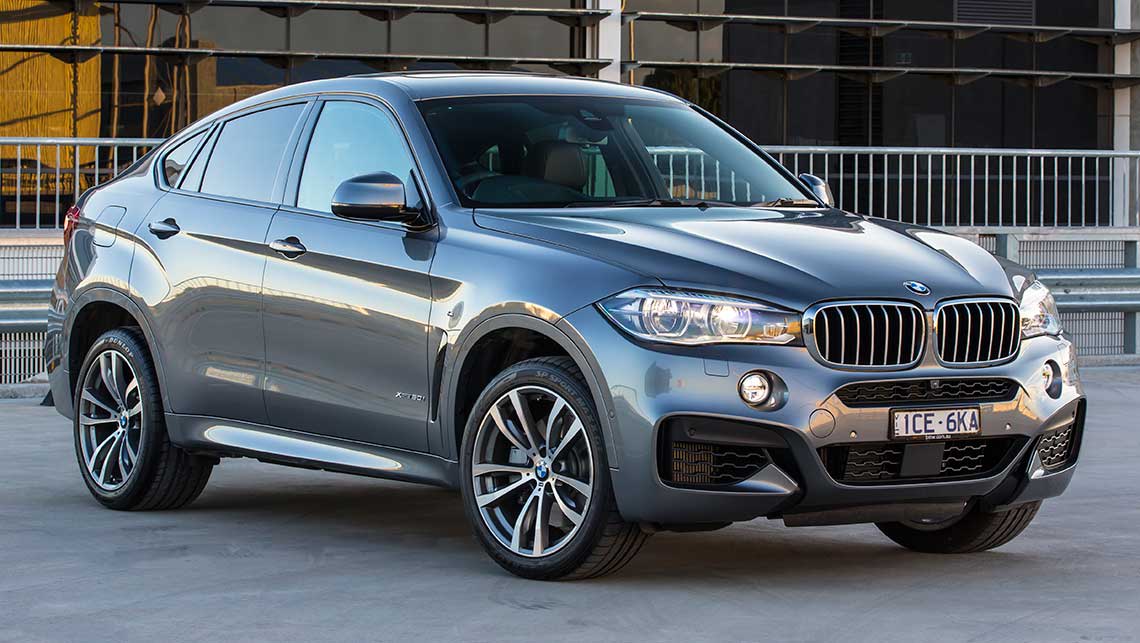 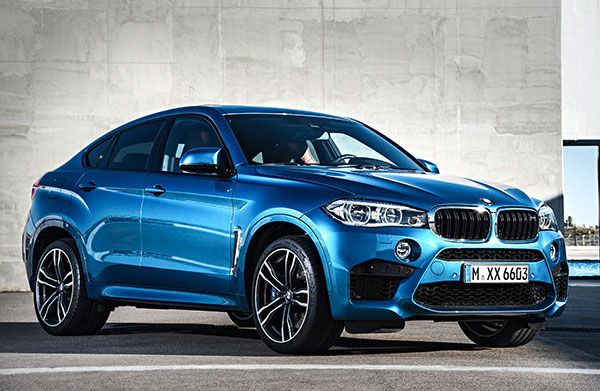 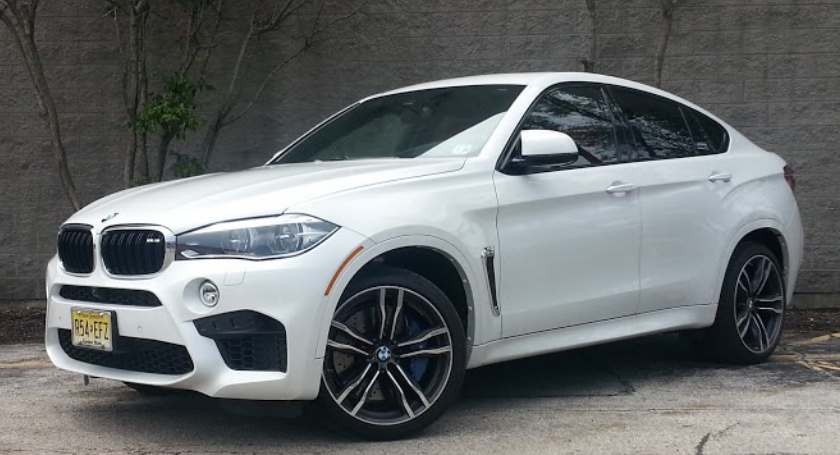 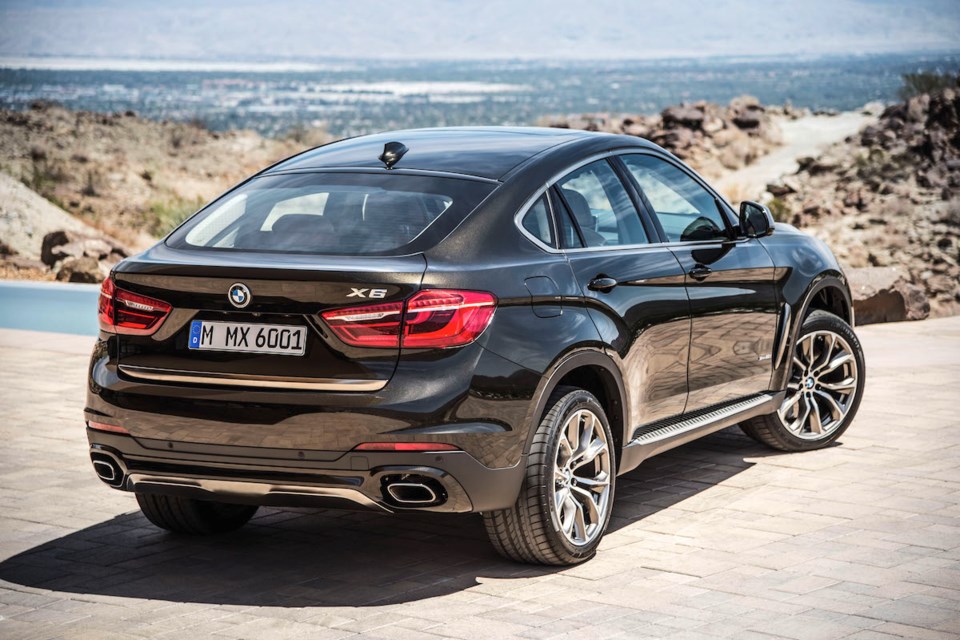 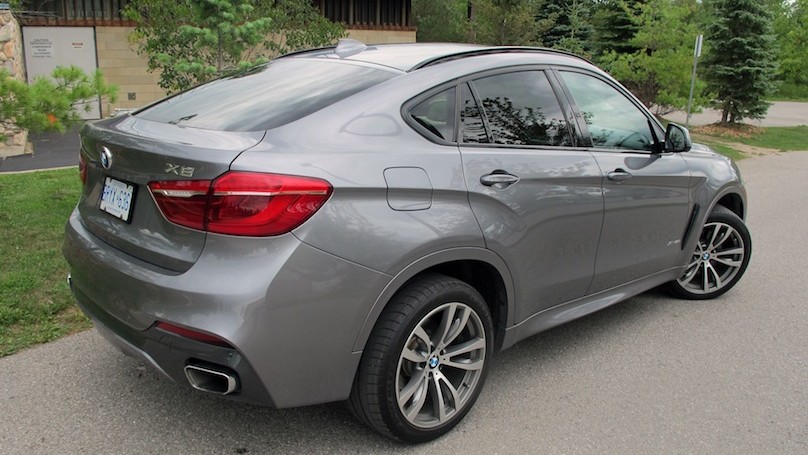 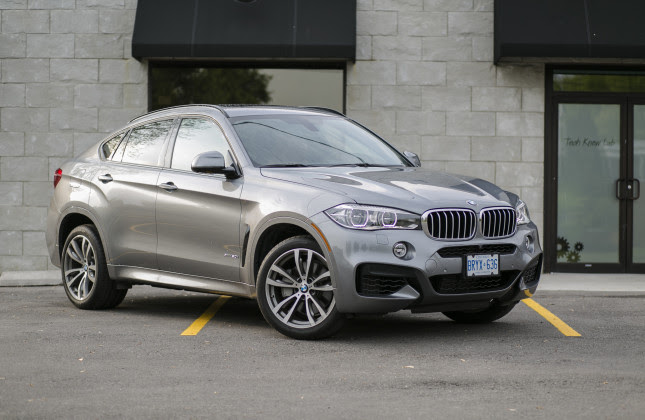 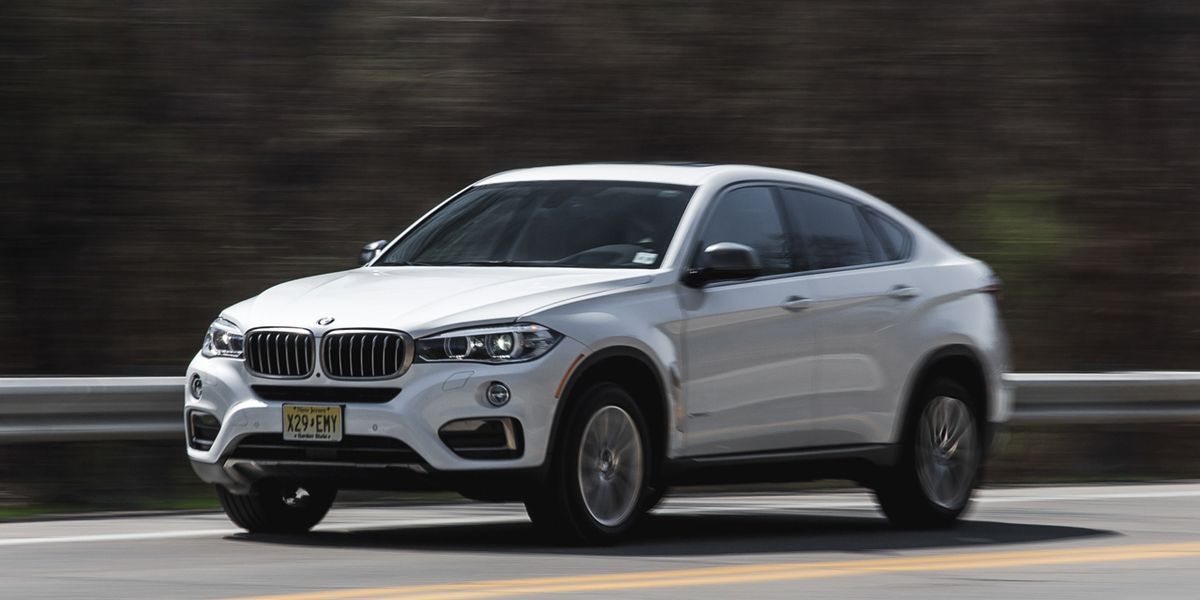