Several reports in general news media recently have touted the new 2014 BMW i3 electric car as a serious challenger to the Tesla Model S.

One writer even went so far as to label the i3 a "Tesla killer."

There's no way a frumpy-looking little 2+2 city car is going to challenge the mighty Tesla. I can't imagine anyone seriously cross-shopping the i3 and the Model S once the differences between the two cars become apparent.

But as the owner of a Tesla Model S (and a Chevy Volt), I was naturally intrigued by the new electric BMW.

DON'T MISS: 2014 BMW i3 Electric Car: Likes And Dislikes From An Early Owner

The i3 is truly a landmark car: a serious mass-production offering (not just  a "compliance car"), designed from the ground up as an electric vehicle, from one of the world's most highly regarded automobile companies.

But how does the i3 stack up from the point of view of a Model S veteran who's already accustomed to instant torque, regenerative braking, daily plugging-in, and all the other routines of e-car driving?

I took two test drives in new BMW i3 cars, totaling about 25 miles. Not enough for a thorough evaluation, of course, but enough to provide the following thoughts.

My first impression of the car is that it's really ugly. It sure doesn't look like a BMW.

As Nissan did with its Leaf, BMW apparently went out of its way to style the i3 as an oddball alternative car. "I'm different!" it screams.

2014 BMW i3 electric cars waiting at East Coast shipping port for distribution, May 2014

The i3 is quite peppy off the line.

The official 0-to-60-mph time is 7.1 seconds, and a BMW factory rep told me that, from 0 to 30 mph, the i3 was the quickest car the company makes. (He even talked a little trash to  the driver of an M5 who happened to pull up during our discussion.)

But the i3's acceleration isn't in the same ballpark as the Model S. It can't touch the Tesla's effortless ear-flattening surge, which has been measured at just a hair above 4 seconds from 0 to 60 mph by several car magazines.

Yes, I know I've been terribly spoiled. When the Model S is your benchmark for acceleration, every other car is bound to disappoint. And the i3 does.

I'd rate the i3's acceleration feel as roughly comparable to my Chevy Volt in Sport mode. It's spritely, but hardly overwhelming.

Regenerative braking is quite powerful.

It's noticeably stronger than than that of the Tesla Model S, which is saying something. I liked it.

But BMW should offer a choice of regen settings. The Tesla has a choice of "normal" or "low" regen, and the i3 should have at least that--if not more options.

That's the car's ability to move slowly forward when the driver's foot lifts off the brake, mimicking the behavior of a gasoline car with an automatic transmission.

The Tesla has a creep mode that can be turned on and off, and I've always kept mine on. But I found I liked the i3's complete-stop mode.  It's inspired me to turn off the creep mode in the Tesla for a few days. We'll see how I like it.

Still, the i3 should offer drivers a choice of creep mode--as the Tesla does.

The ride is a little jittery compared to the Model S.

Since the little BMW weighs fully a ton less than the Tesla (2600 pounds versus 4600 pounds), I didn't expect it to have a ride as smooth as the bigger car. And it doesn't.

While the Tesla drives like an ingot on rails, I found the i3's steering slightly nervous, requiring tiny adjustments even on smooth, straight roads.

BMW fans and driving-glove/heel-and-toe types may view this highly sensitive steering feedback as a good thing. I can see their point, but I don't agree.

The i3 has no battery percentage-state-of-charge indicator.

I was disappointed by this. The i3 has only a vague horizontal bar divided into quarters. At least that's better than the Model S, which has no delineation at all on its battery state-of-charge bar.

Efficiency was surprisingly mediocre during my two test drives.

With temperature in the 70s and a mix of moderately aggressive driving (60 to 70 mph on four-lane suburban roads, 30 to 40 mph two-lane city streets), I averaged just 3.7 miles per kilowatt-hour, according to the car's panel readout.

(I should note that I drove in "Comfort" mode, which provides full performance and climate control. Two other "Eco Pro" modes restrict these features to improve efficiency.)

A reading of 3.7 mi/kWh is the equivalent of about 270 watt-hours per mile, which is the unit the Tesla uses for its efficiency display.

Just a few days previously, I'd completed a 60-mile round trip in the Tesla, under similar temperature, speed, and road conditions, and averaged 290 kWh/mile.

It is astonishing and disappointing to me that the i3 would be only about 7 percent more efficient than a car that's nearly twice as heavy.

My efficiency number for the i3 correlates exactly with the EPA figure for the car, which is 27 kWh/100 miles.  (To compare kWh/100 miles to Wh/mi, multiply by 10.)

But we must remember that the EPA efficiency rating is an out-of-the-wall-plug number that takes into account charging losses, which  are typically 10 to 15 percent.

2014 BMW i3 electric cars waiting at East Coast shipping port for distribution, May 2014

So the EPA number implies that the i3 should use about 240 wH/mile from its battery, on average. My test-drive number of 270 was a bit worse than that.

EPA arcana aside, my brief first-hand experience seems to indicate that the i3 is only slightly more efficient than the much larger and more spacious Tesla.

For a second opinion, Tom Moloughney, a pioneering BMW i3 owner and blogger, has reported an average consumption of about 220 Wh/mi after 1,500 miles of driving his i3--most of those miles apparently in Comfort mode.

I can't explain the discrepancy between his 220 and my 270. Perhaps he's a more conservative driver than I am.

Or perhaps experienced electric-car owners develop a "feel" for driving our cars efficiently that can't be matched during a quick test drive in a new car.

The surprisingly small efficiency advantage I found of the i3 over the Model S may not be quite so surprising once you look at the i3's aerodynamics.

The sleek, low-slung Tesla has a  drag coefficient (Cd) of 0.24, the lowest of any production car. The Cd for the shorter, chunkier i3 is 0.29.  With its similar frontal area, the narrow-but-high i3 thus has roughly 20 percent more total aerodynamic drag than the Tesla.

The i3's light weight provides a huge efficiency advantage over the Model S in low-speed stop-and-go driving. (Compare its EPA city MPGe rating of 137 to the Tesla's 88.)

But at higher speeds, the super-slick Tesla closes the gap; the i3's highway MPGe rating of 111 is only a bit better better than the Tesla's 90.

So it looks like the faster you drive, the smaller the i3's efficiency advantage over the Tesla. At some point--I'm guessing around 80 mph--it may disappear altogether.

Driver access is good--a lot better than the Tesla.

At 6'2", my main beef with my Model S is that it's hard to get in and out of. (The problem for me is that the B-pillar between the front and rear doors is about 3 inches too far forward, shrinking the front-door opening.)

The i3 stands higher off the ground and has a wider, taller door opening. Great for tall, creaky guys like me.

Visibility in all directions is far better than the Model S.

I could actually see what was behind me when I backed up. Amazing. And with the four corners of the car so close, maneuvering in tight spaces was a breeze.

The long, wide-bodied Model S, on the other hand, feels like an aircraft carrier when you're trying to park it.

With the driver's seat pushed all the way back, as needed for me to drive it comfortably, there's virtually no space for anyone's knees or feet back there.

And I didn't much like the "suicide" rear doors. It just seems silly that rear passengers can't let themselves out, but must be released from their imprisonment by some standing outside the car.

This is the main factor that keeps the BMW i3 from being any kind of serious competitor to the Tesla Model S.

All of BMW's engineering savvy, a clean sheet of paper, carbon-fiber reinforced plastic for the body shell, and the company comes up with an EPA range of......81 miles? Really?

When my range indicator reads 81 miles,  I'm practically running on empty--I'm down to about 30 percent of battery capacity. And I've already driven almost 200 miles.

Overall, I found myself a bit underwhelmed by the 2014 BMW i3.

By no means can it be considered any kind of challenger to the Tesla Model S, which remains the best, most capable, and most capacious electric car sold today.

And in its extended-range i3 REx version, I have to wonder whether it could even stand up to the far-less-expensive Chevy Volt.  (I'm currently trying to locate a BMW i3 REx for a side-by-side comparison.)

Although it's an adaptation of an existing gasoline-powered vehicle, the battery-electric B-Series has a similar price to the i3, similar performance, far more conventional looks, and a range about 20 percent higher (courtesy of its Tesla-developed powertrain).

Has BMW's clean-sheet design and carbon-fiber technology for the i3 somehow gone for naught?

Sure, the i3 is likely 10 to 20 percent more efficient than the B-Class. But in real terms, that amounts to a "fuel" cost savings of perhaps half a cent per mile. In a typical month's driving, figure five bucks.

It's hard to view that as a big deal.

For now, the Tesla Model S remains secure in its position at the top of the electric-car pantheon. Competition from the i3? Hah! 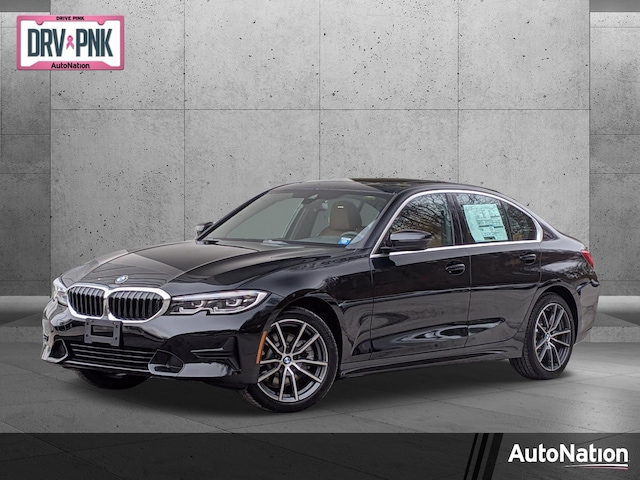 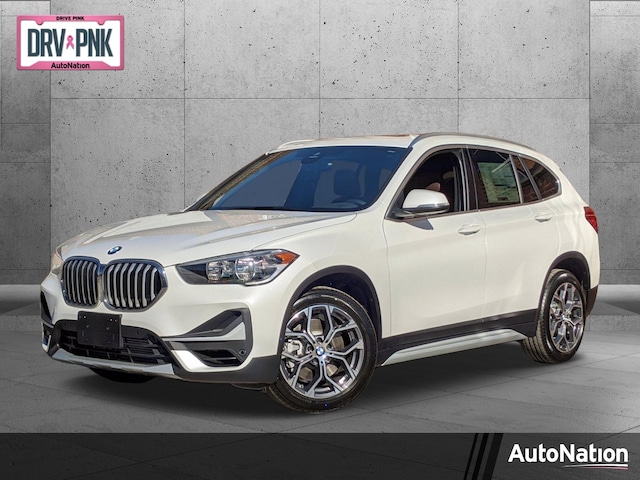 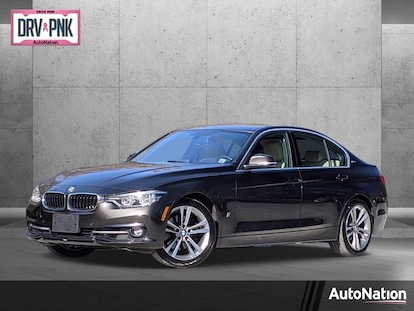 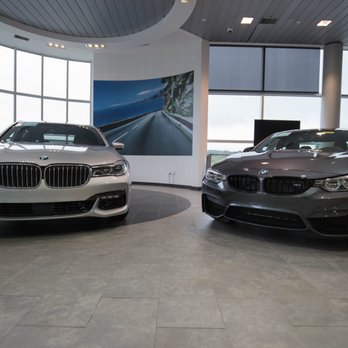 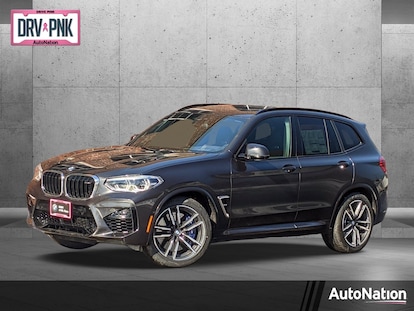 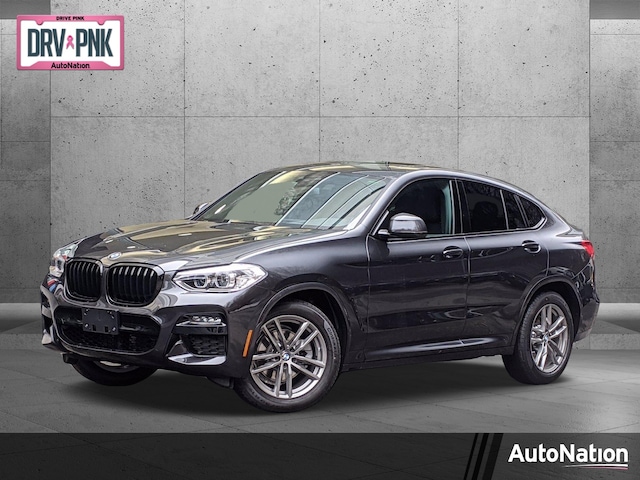 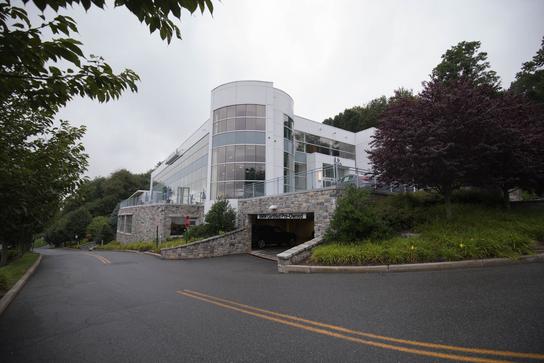 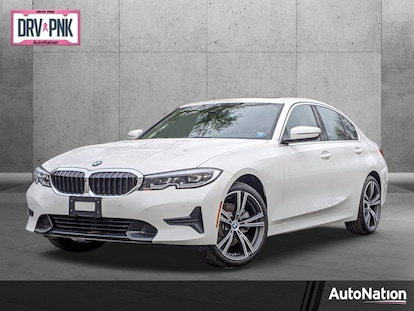 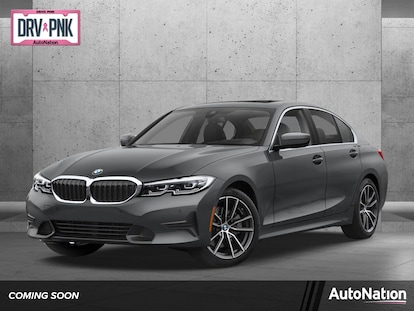 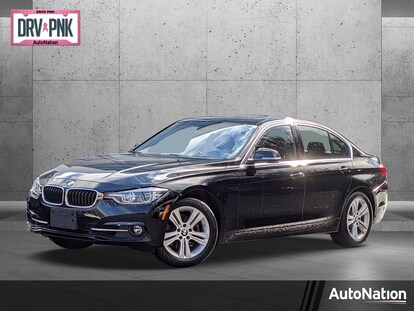 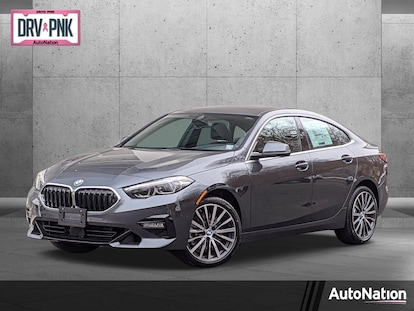 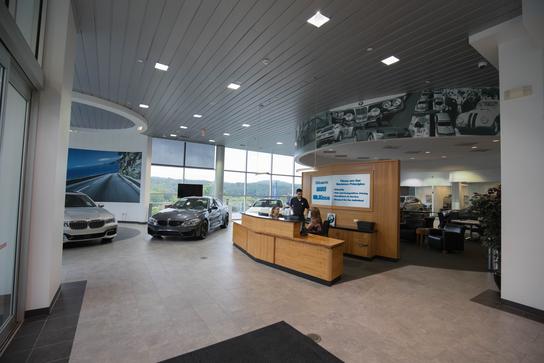