Newer models from Audi, BMW and Subaru are burning a lot of oil between routine oil changes, according to a consumer survey from Consumer Reports.

The magazine’s 2014 Annual Auto Survey found that a significant number of consumers with vehicles from the 2010 to 2014 model years have to add a quart of oil to their engines as frequently as every month.

The real issue for consumers with oil-guzzling engines is cost. Consumer Reports cites increased requirement for synthetic oil, which can cost up to $9 per quart, and more frequent routine oil changes as expenses of excessive oil consumption.

Owners of BMW 5-series cars equipped with V-8 engines were 27 times as likely to have excessive oil consumption as owners of an average vehicle in the survey.

BMW attributes oil top-up frequency to the luxury vehicles’ long intervals between oil changes -- 10,000 miles -- and BMW engines may consume up to 1 quart of engine oil per 750 miles under certain driving conditions

The traditional oil-change frequency recommendation is every 3,000 miles, but fine-tuning in engine manufacturing and oil technology has led some automakers to extend that to 7,500-10,000 miles.

“Oil consumption is normal on all engines as it is necessary to properly lubricate the cylinder walls, pistons, piston rings, valves and turbochargers,” BMW spokesman Hector Arellano-Belloc wrote in an email.

Subaru spokesman Michael McHale said the automaker’s internal data show that “much less than 1 percent” of its vehicles are criticized by customers for excessive oil consumption, but the automaker is in the midst of a class-action lawsuit regarding the issue.

The class-action alleges that Subaru models equipped with the 2.0- and 2.5-liter engines may contain defective piston rings in the engine, which causes excessive oil consumption.

“Different drivers in the same car may experience different driving results,” McHale said. “Oil consumption is an inherent feature of all internal combustion engines and the rate of consumption can be affected by such factors as transmission type, driving style, terrain and temperature.”

He said the Subaru owner’s manual indicates a normal consumption example of 1 quart per 1,200 miles.

Another class-action lawsuit filed by consumers alleged that Audi’s 2.0-liter turbocharged four-cylinder engines contained a defect that caused them to consume excessive amounts of oil. A settlement was reached last month.

“We believe many of the Audi complaints stem from the cars included under the Oil Consumption Class Action settlement,” Audi spokesman Brad Stertz wrote in an email. “For other models listed by Consumer Reports, our internal information isn’t indicating any increase in customer complaints.” 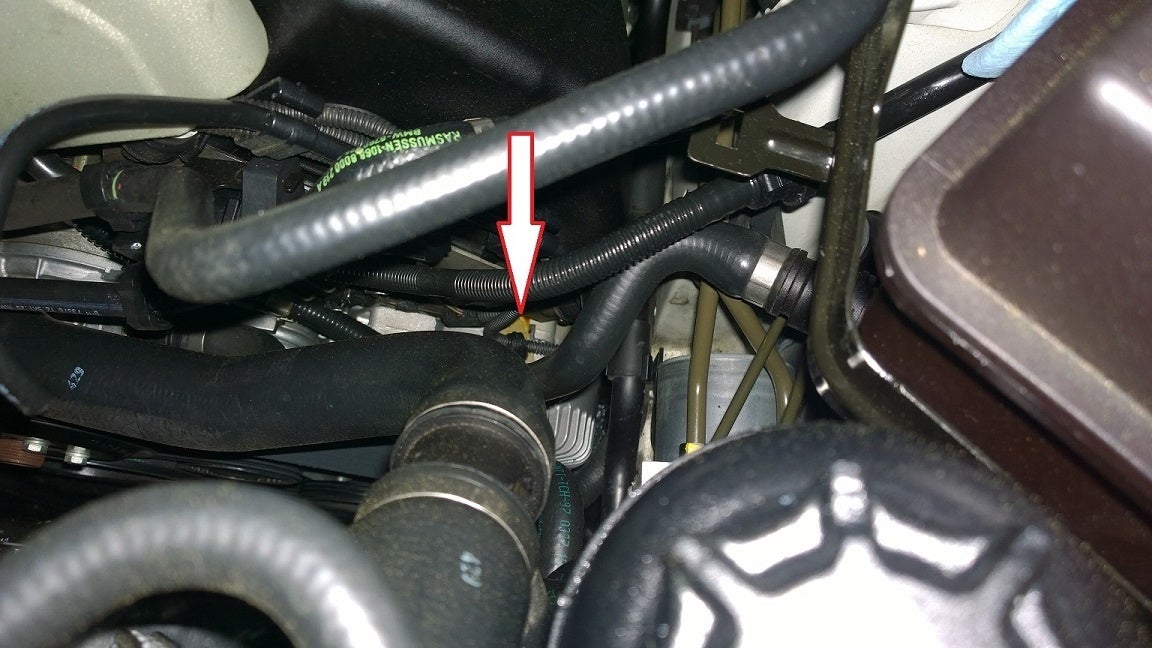 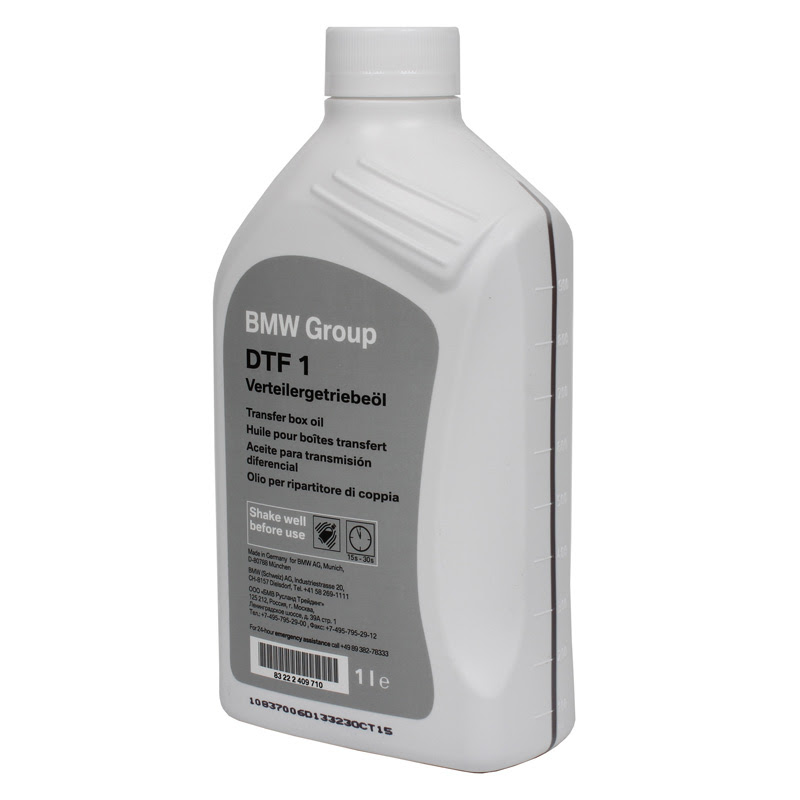 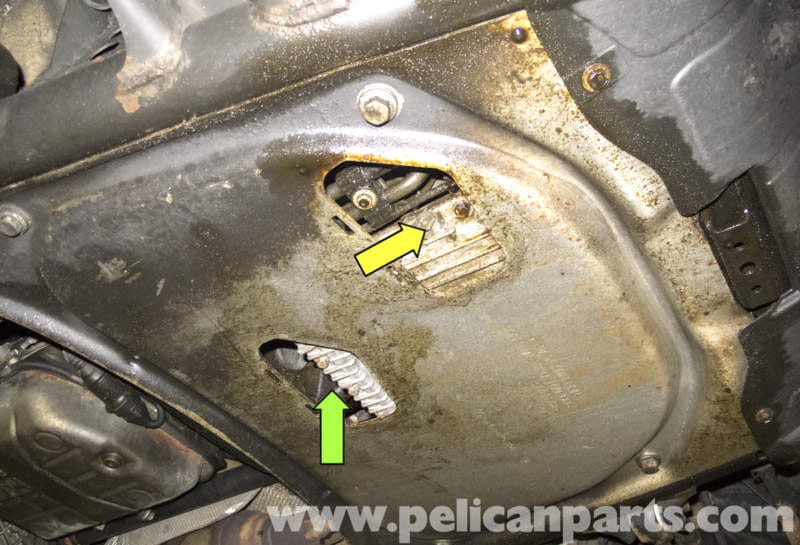 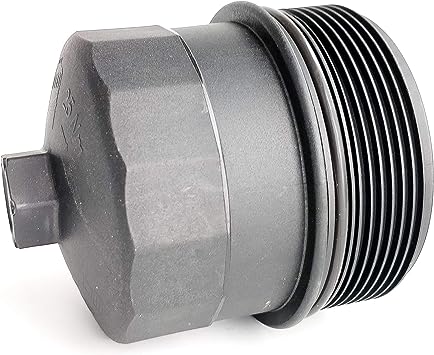 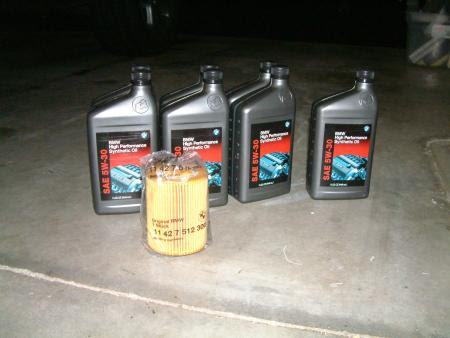 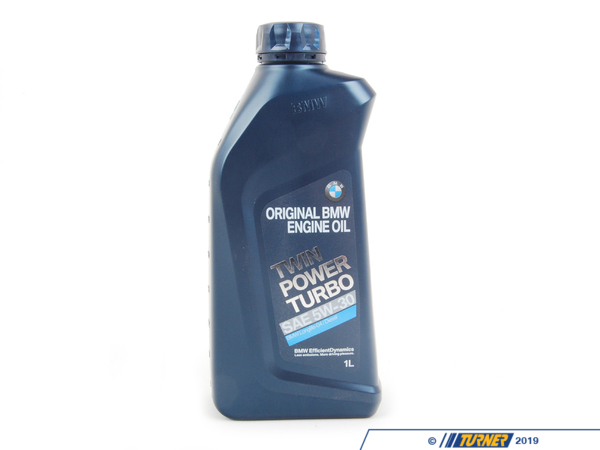 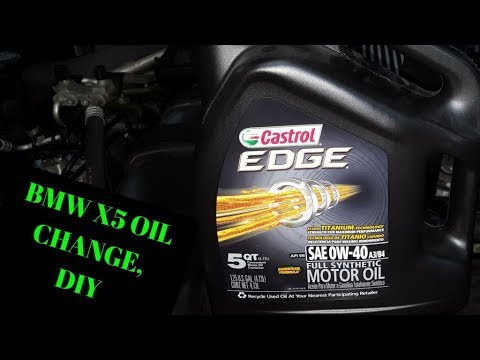 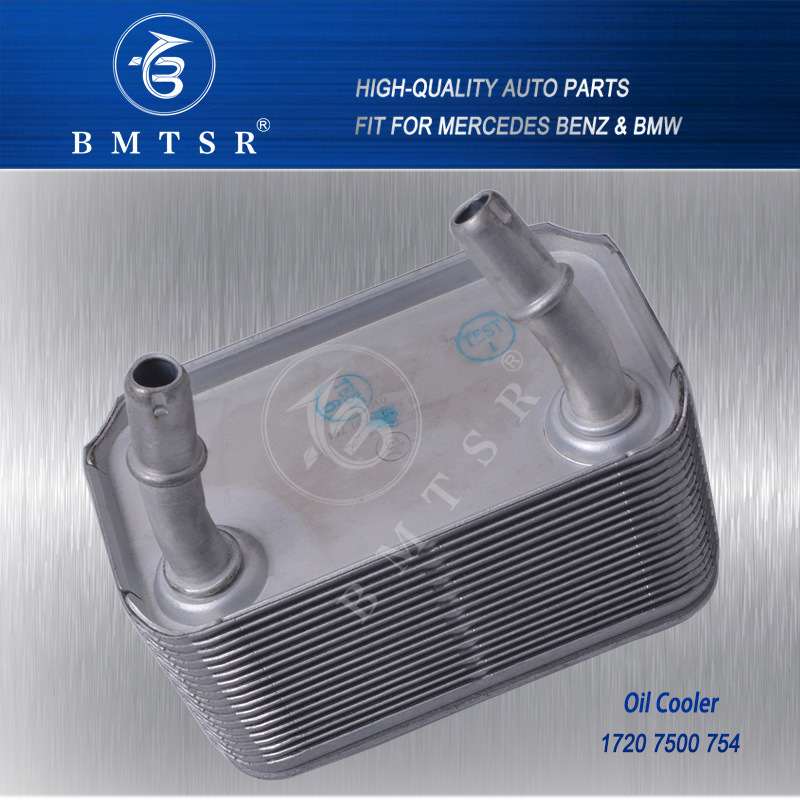 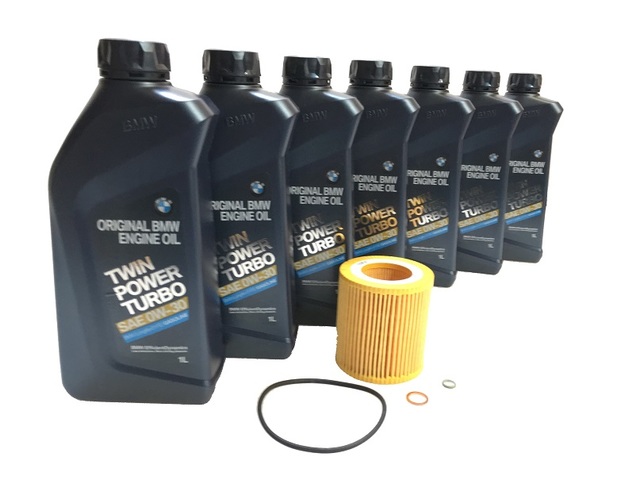 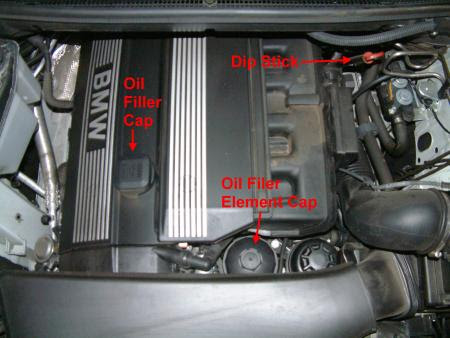 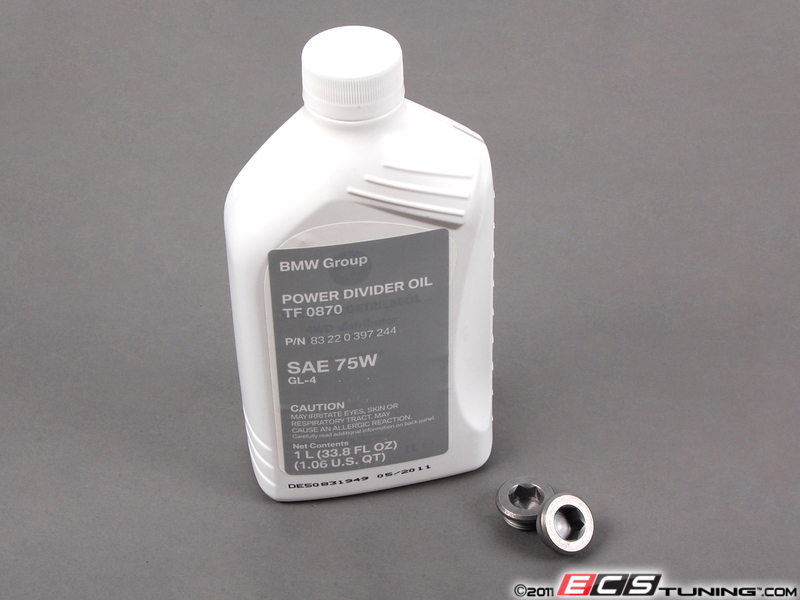