South Carolina Gov. Nikki Haley delivers her State of the State address to the joint session of the legislature Jan. 22, 2014 at the Statehouse in Columbia, S.C.(Photo: Rainier Ehrhardt, AP)

Story HighlightsSouth Carolina has prohibited requiring union membership as a job requirement since 19541947's Taft-Hartley Act allowed states to outlaw such agreements between companies, unions23 states across the country, many in the South, have such laws dubbed right-to-work lawsCONNECTTWEETLINKEDINEMAILMORE

But Gov. Nikki Haley says they're not welcome if they're bringing a unionized workforce.

"It's not something we want to see happen," she said after an appearance at an automotive conference in downtown. "We discourage any companies that have unions from wanting to come to South Carolina because we don't want to taint the water."

In a recent vote at a Volkswagen plant in Chattanooga, Tenn., the company remained neutral about bringing in the United Auto Workers. VW had said it favors the creation of a German-style "works council," which gives workers a voice on a variety of products and other decisions.

U.S. law requires a union to represent employees for a company to form a works council.

State Sen. Vincent Sheheen, Haley's Democratic opponent in this year's gubernatorial race, said he thinks South Carolina should remain a right-to-work state where workers are free to decide whether to join unions.

"But I also think that if Ford Motor Co. wanted to bring 10,000 jobs to South Carolina, we would welcome them with open arms," Sheheen said.

"We need good, high-paying jobs in South Carolina," he said. "Part of leadership is putting ideology and partisanship to the side when there's something that could be good for South Carolina."

Haley isn't the first South Carolina Republican to reflect the South's traditional anti-union bias, but she's been especially outspoken against unions inserting themselves as mediators between workers and their employers.

“We discourage any companies that have unions from wanting to come to South Carolina because we don't want to taint the water.”

GOP animosity toward unions grew red-hot in South Carolina during Haley's first year as governor after the National Labor Relations Board went to court to block the Boeing Co. from making its Dreamliner jet at a new factory in North Charleston.

The NLRB argued that Boeing had built the plant in right-to-work South Carolina in retaliation for past union strikes at the company's Puget Sound operations but ultimately dropped the complaint.

Haley has continued to remind voters of what the agency tried to do and did it again Wednesday while appearing here at the South Carolina Automotive Summit, an annual conference for the state's auto industry.

The governor urged more than 200 people at the conference, many of them auto industry executives, to keep up their guard against unions.

"They're coming into South Carolina. They're trying," Haley warned. "We're hearing it. The good news is it's not working."

"You've heard me say many times I wear heels. It's not for a fashion statement," she said. "It's because we're kicking them every day, and we'll continue to kick them."

“To keep jobs from coming here because they're union, I don't think she's representing the people.”

State Secretary of Commerce Bobby Hitt said he couldn't recall the last time a company with a unionized workforce approached his agency about establishing a new plant in South Carolina.

"Companies that are traditional union companies don't seem to come looking for an operation in South Carolina," said Hitt, a former BMW executive whom Haley appointed. "I think our brand and our image precedes us in that regard."

"But we've never told someone outright no," Hitt said. "I think we've never gotten to that."

President Lewis Gossett of the South Carolina Manufacturers Alliance, which has organized the automotive conference here the past three years, said he thinks Haley is "dead on" about unions.

"Organized labor has no place down here," Gossett said. "We don't need them. We don't need them to replicate what they've done in the Midwest and the Northeast. The governor gets that. And she's taken some very strong stands about it, and we love it."

However, Erin McKee, president of the South Carolina chapter of the AFL-CIO, said she doesn't think Haley is helping.

South Carolinians "have the right to have good jobs, and if those are union jobs, they're union jobs," McKee said. "And to keep jobs from coming here because they're union, I don't think she's representing the people." 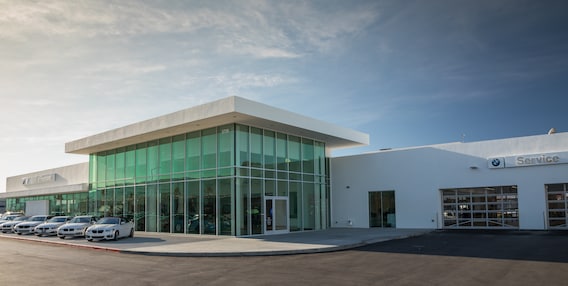 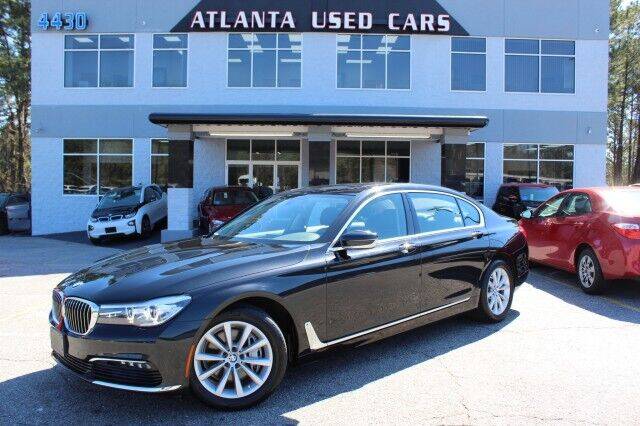 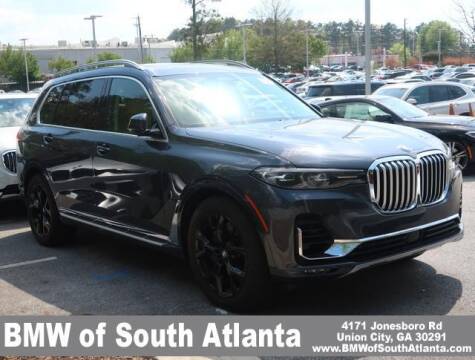 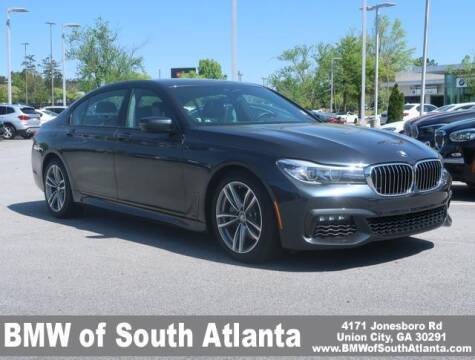 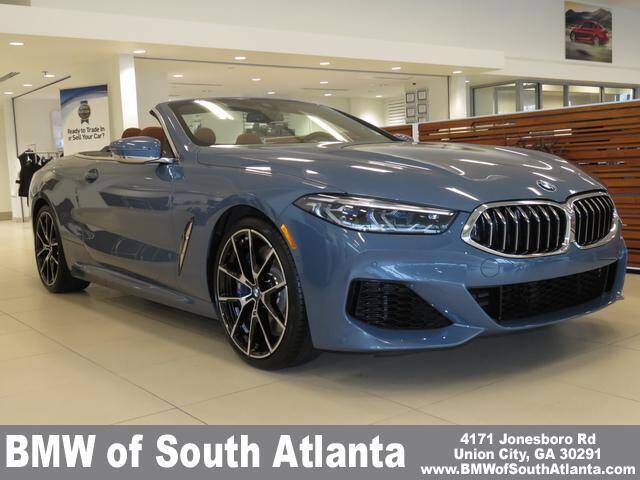 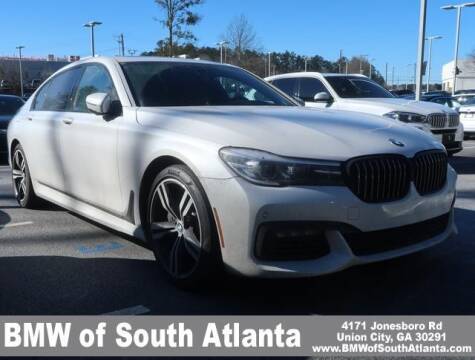 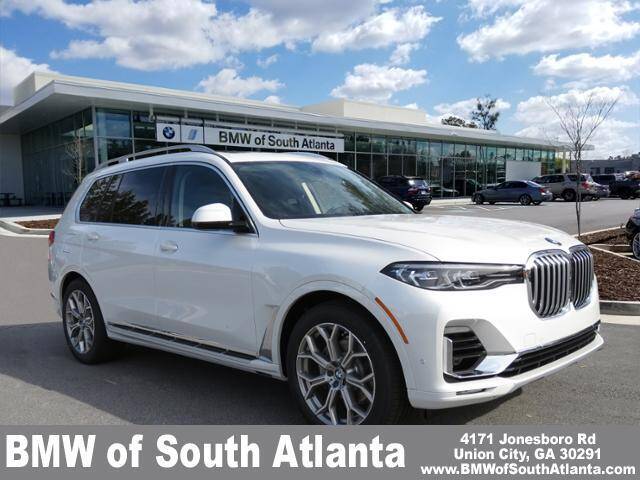