As some of you know from my tweets, I tap danced last night as part of a very special adaptation of a classic Fibber McGee and Molly radio show at our annual fundraiser, Radio Daze: OnStage With Florida Rep.  It was quite a night, a successful and really fun evening, with many thanks to the Board members, staff and volunteers who made it happen.

There really wasn’t a rehearsal of my act as we ran out of time in a very busy pre-event scramble, so no one, including me, had a clue if I would make a total fool of myself, fall down go boom (although there were several doctors in the audience had I needed resuscitation), or put on a show.  Well, I survived my dance number by shortening it gracefully, and I’d like to think that my efforts helped inspired the spontaneous donations, but my 30 seconds of fame aren’t the subject of this post.  For that, we need to go back a few years.

At a Florida Rep Board retreat (I’ve been a proud Board member for many years), we did a team building exercise in which each member had to tell the others a few things about themselves that no one was likely to know.  In addition to getting to know each other a little better, those stories revealed a lot of hidden talents.  Through those stories and the conversations that followed, I learned that one member speaks Armenian, another’s mother and father were jailed in South Africa for their anti-Apartheid work when she was still a schoolgirl, and one of the others is a pretty impressive ballroom dancer (something I can confirm first hand after last night).  As for me, I sang in folk clubs in the 60′s, owned half of a BMW R69S and rode it all over the UPenn campus in spite of not being able to reach the ground from the seat by giving total strangers with long legs a ride on the back, and had been thrown out of tap dancing classes as a young girl (in spite of those classes being taught by a cousin) for being disruptive.

All of that hidden talent was only revealed when someone got us talking about it.  Would I have put such items on LinkedIn?  Probably not, because they wouldn’t have struck strike me as job-related.  But last night, in the interests of raising money for our nationally-reviewed professional theater, in doing my job as a Board member, I pulled out that hidden talent and let ‘er rip.  And that got me thinking about what other hidden talents lay forgotten or simply not uncovered and never recorded because, at the time, they don’t seem job-related.

LinkedIn does provide sections to capture our philanthropic activities and other interests, but without classifying the related capabilities with endorsements, how easily are they searched?  And what about your enterprise talent management processes and systems?  Are they designed to tease out your workforce’s otherwise hidden talents?  Do you have the conversations with colleagues that are needed to learn not only how well they’re equipped to perform the obvious requirements of their jobs but also what else they might be able to do if an appropriate situation arose?  Reviewing this post with The Wallace brought forth the suggestion that LinkedIn and enterprise talent management systems provide places to capture “things we’re able to do but hope no one discovers,” “things we’re able and willing to do if compensated appropriately,” and “things we once did which are now legal/culturally acceptable/in demand for which our KSAOCs could be resurrected.”  KSAOCs on steroids!

I don’t know if last night was the start or the finish of my tap dancing career, but I’m more committed than ever to ferreting out the potentially useful hidden talents of friends and colleagues.  Of course, there are some talents that should definitely remain hidden, and tap dancing may have been one such of mine. 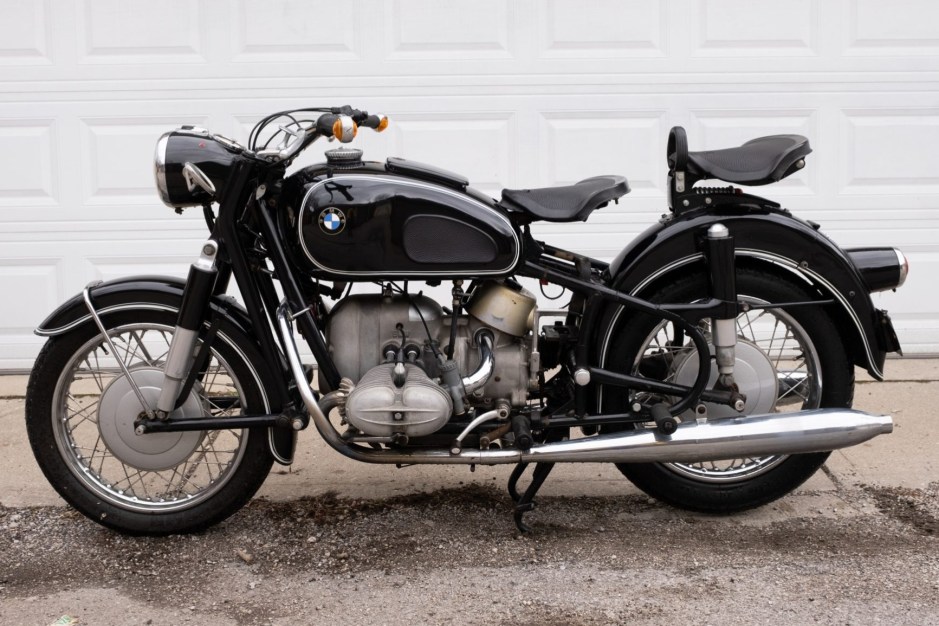 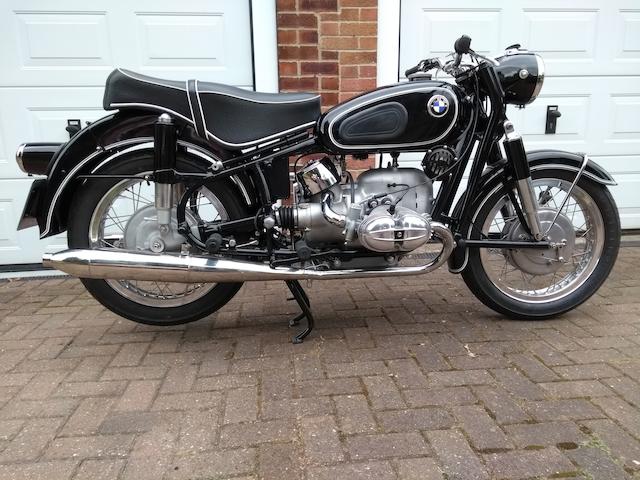 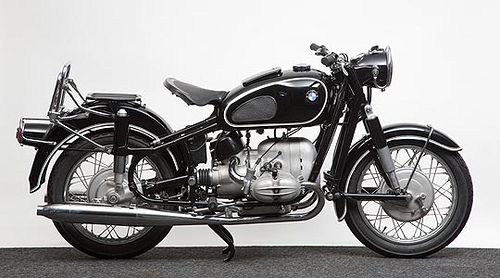 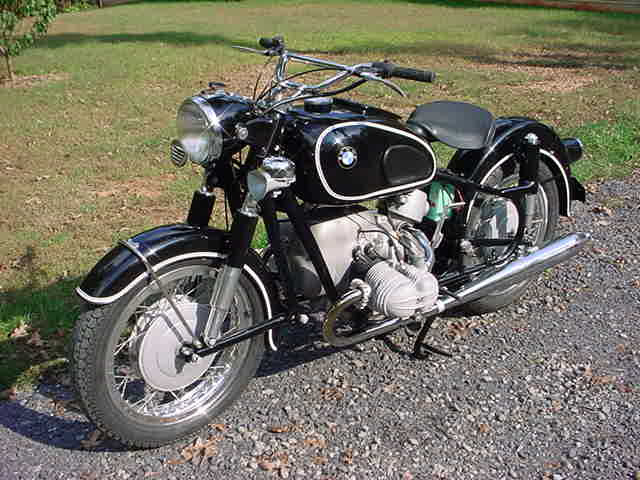 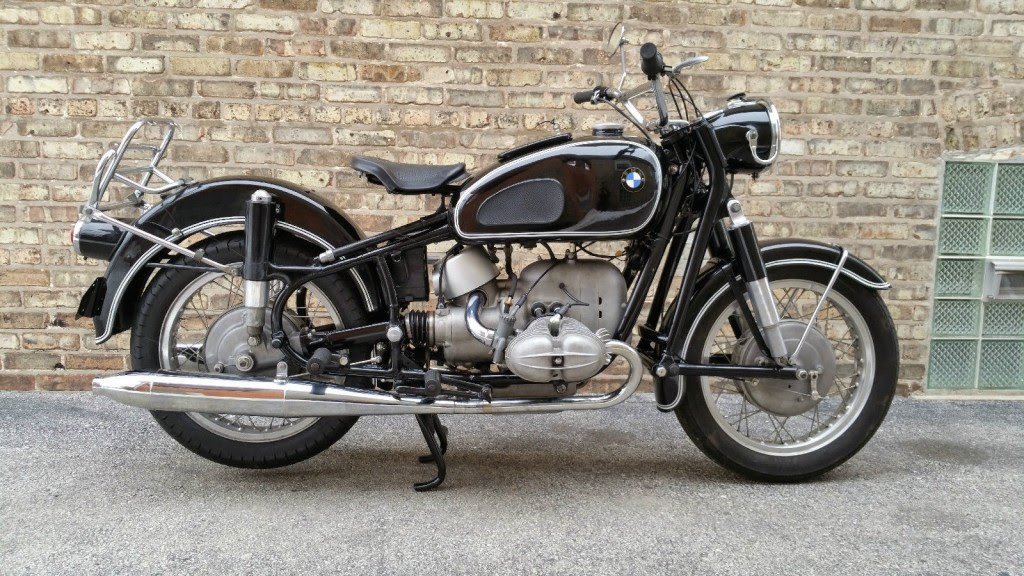 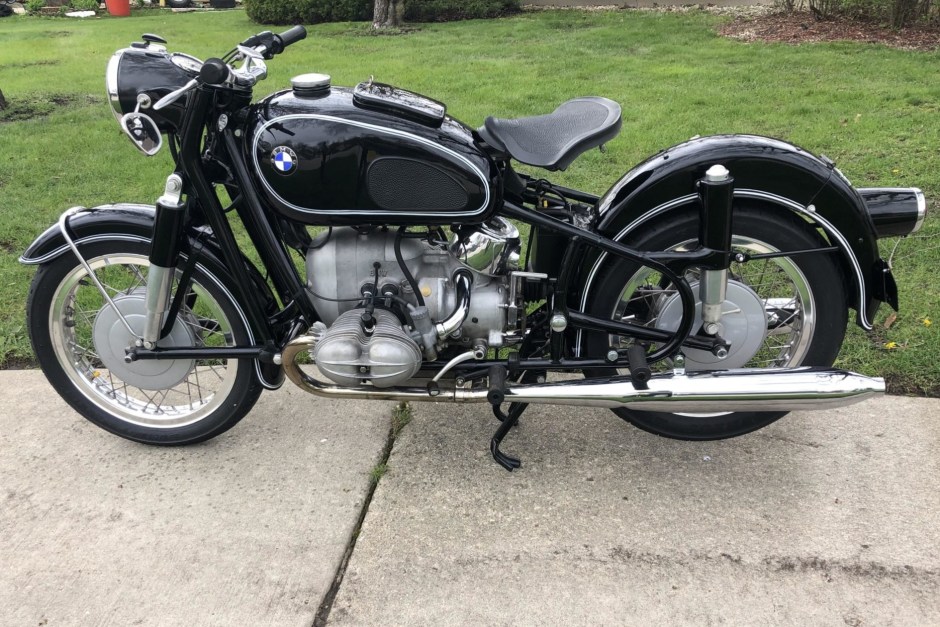 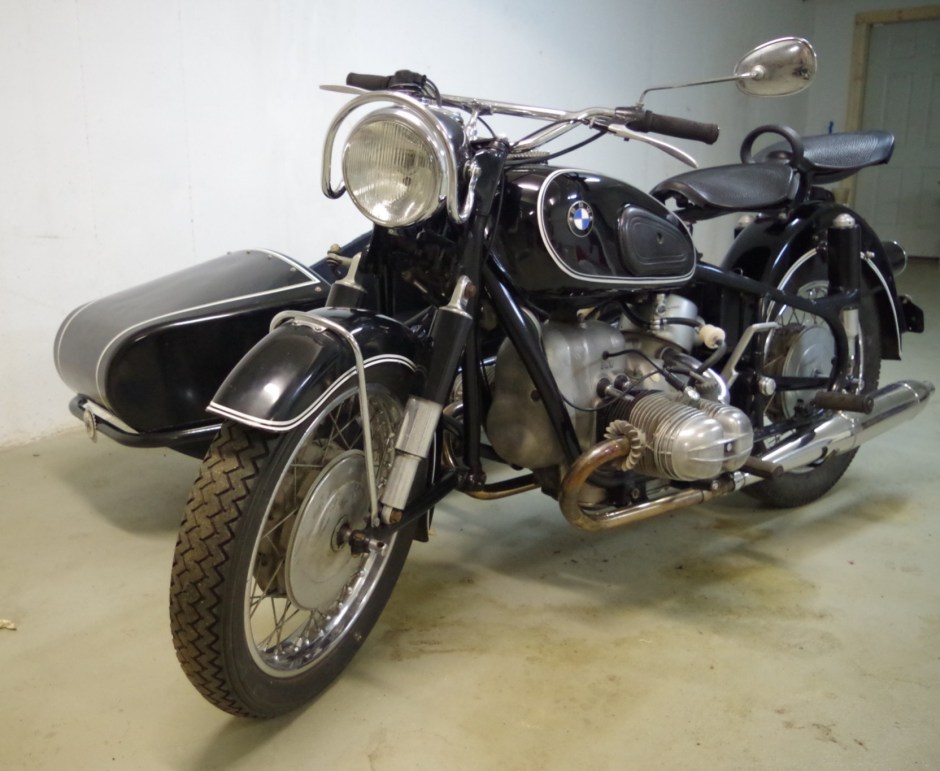 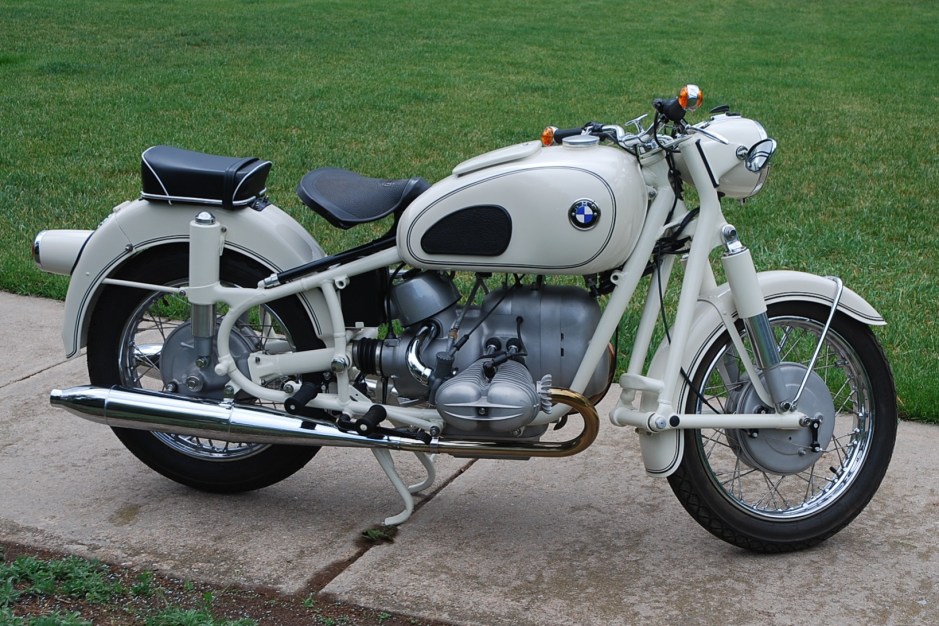 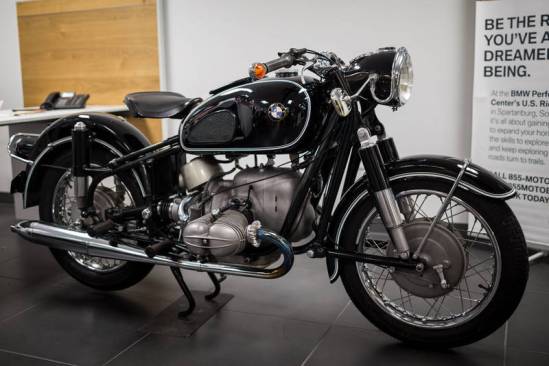 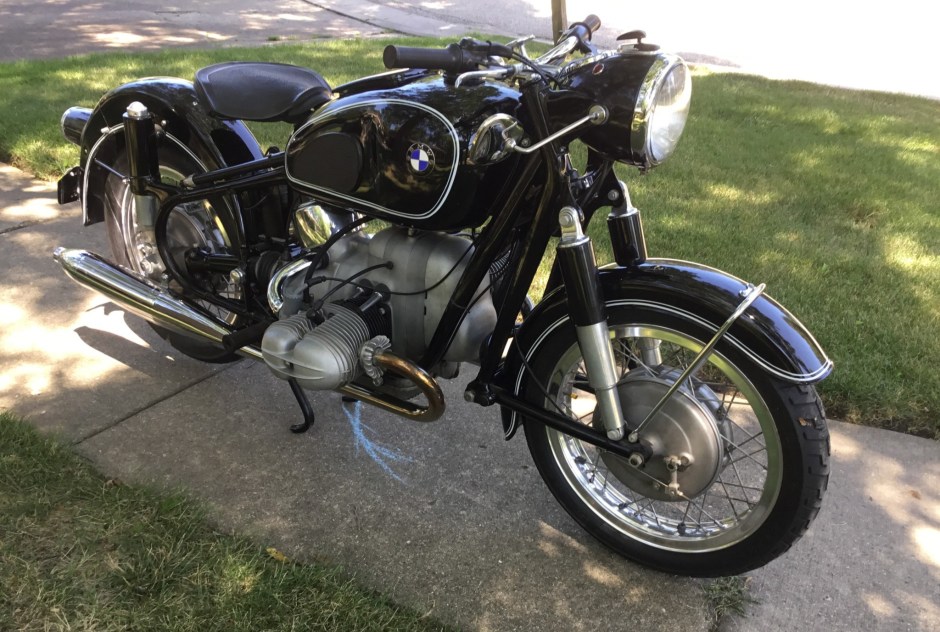 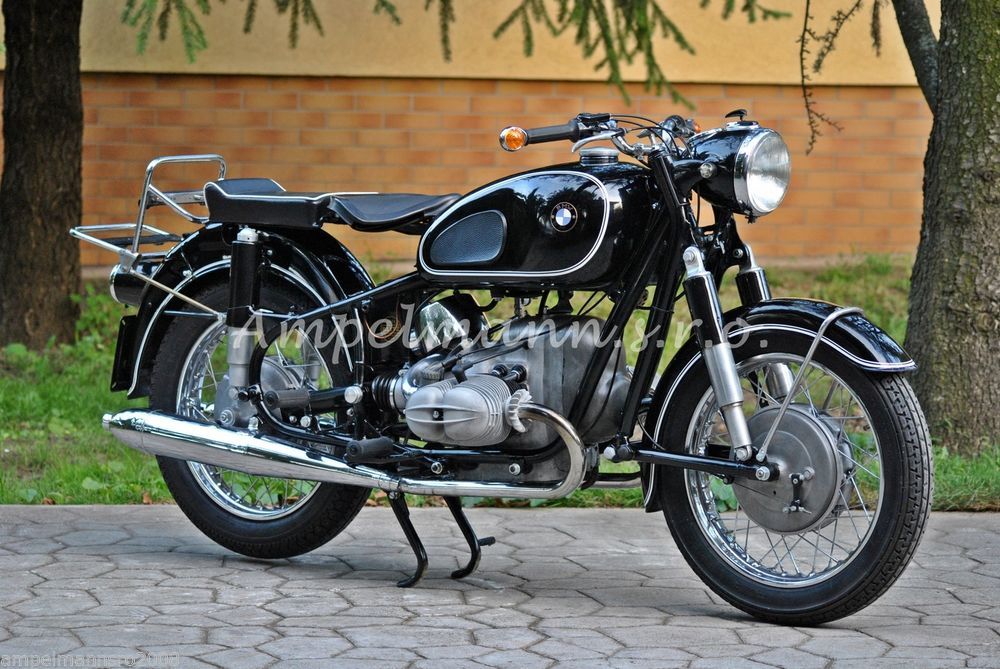