BMW is planning a major expansion of its parts distribution center in Jacksonville. The company has a 200,000-square-foot facility that employs 80 people on Westside Industrial Drive.

Mike Paoletti, regional distribution center manager for the German carmaker, said the company plans to move into a new 500,000-square-foot building and will hire another 25 employees. He said he couldn't give the location where the building will be built because the lease isn't finalized.

But it's close to the current facility, he said. He said the company hopes to move into it in fall 2017.

The Jacksonville center sends parts to 94 BMW and Mini dealerships in six Southeastern states and Puerto Rico. Almost all those parts are made in Germany.

The problem now, Paoletti said, is that the current building just isn't big enough. The facility has the second-highest volume of BMW's six distribution centers in the U.S., but it's the smallest in size.

"We'll start bringing in people later this year to coordinate the move," he said. "Hopefully, we'll get some good people in and keep them around." 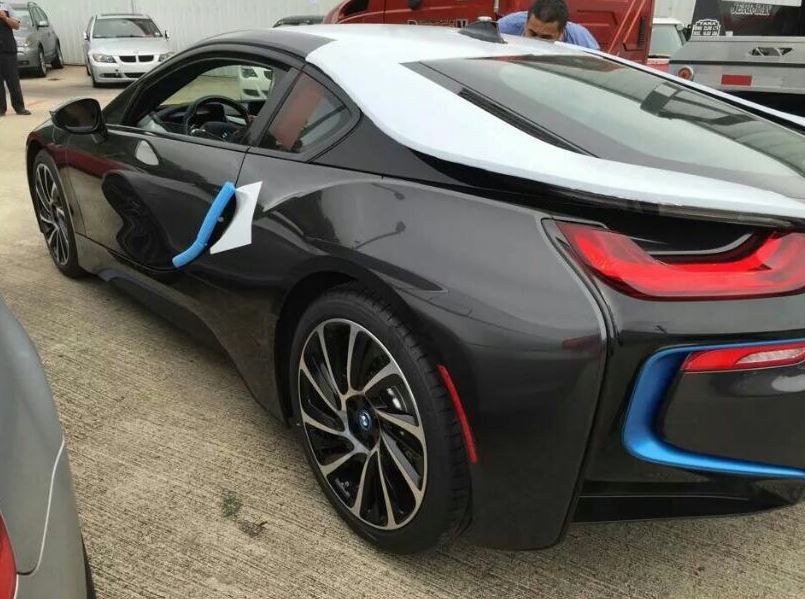 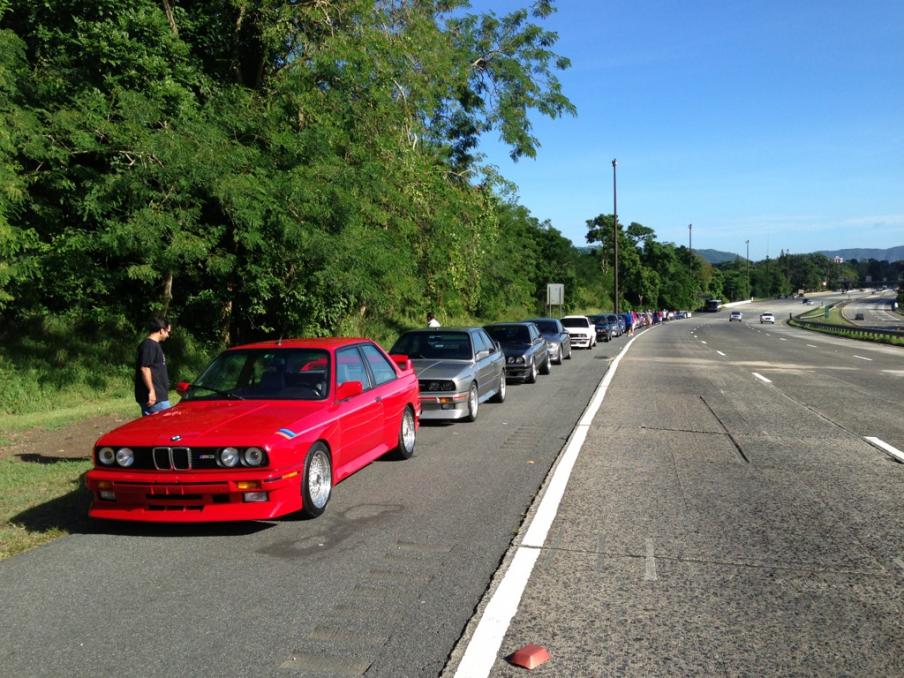 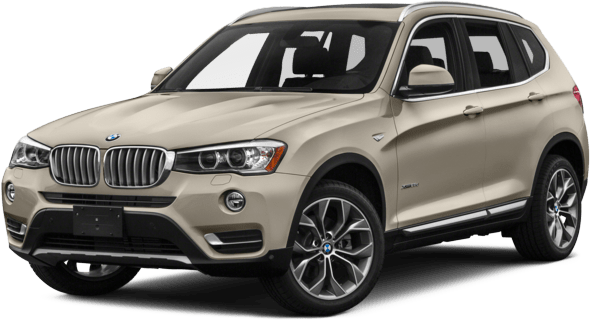 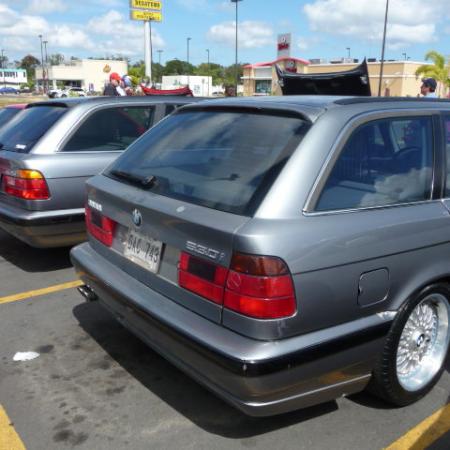 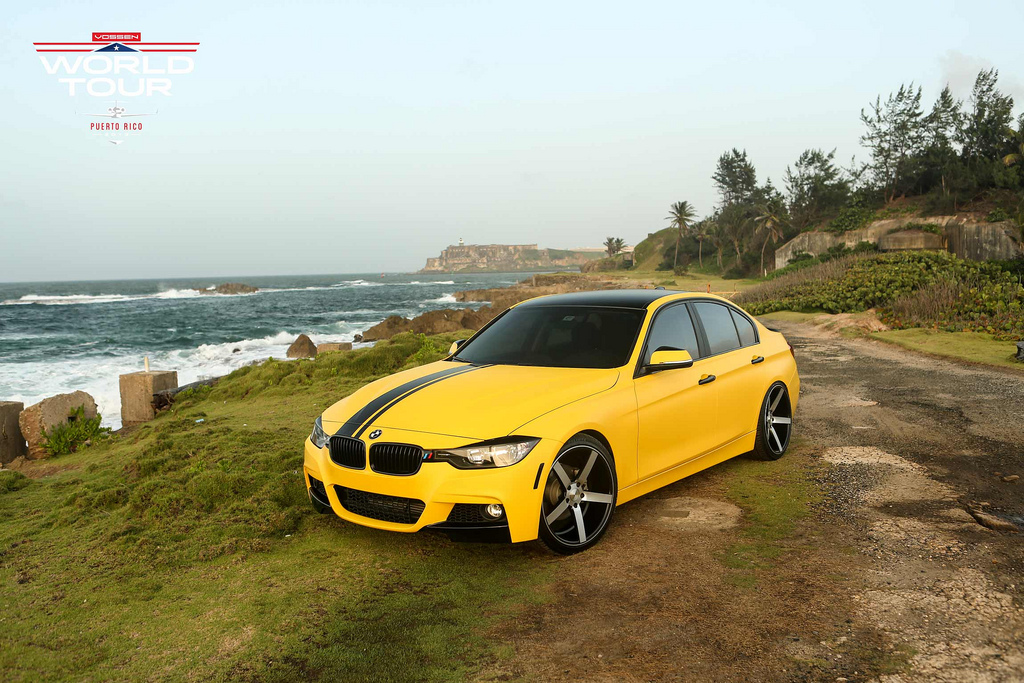 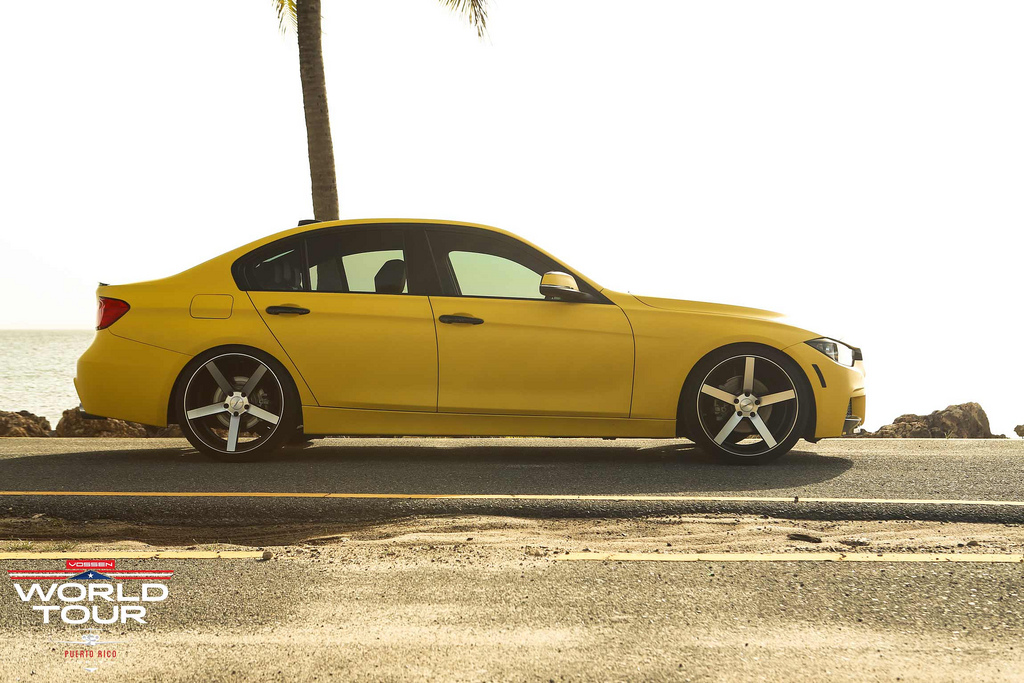 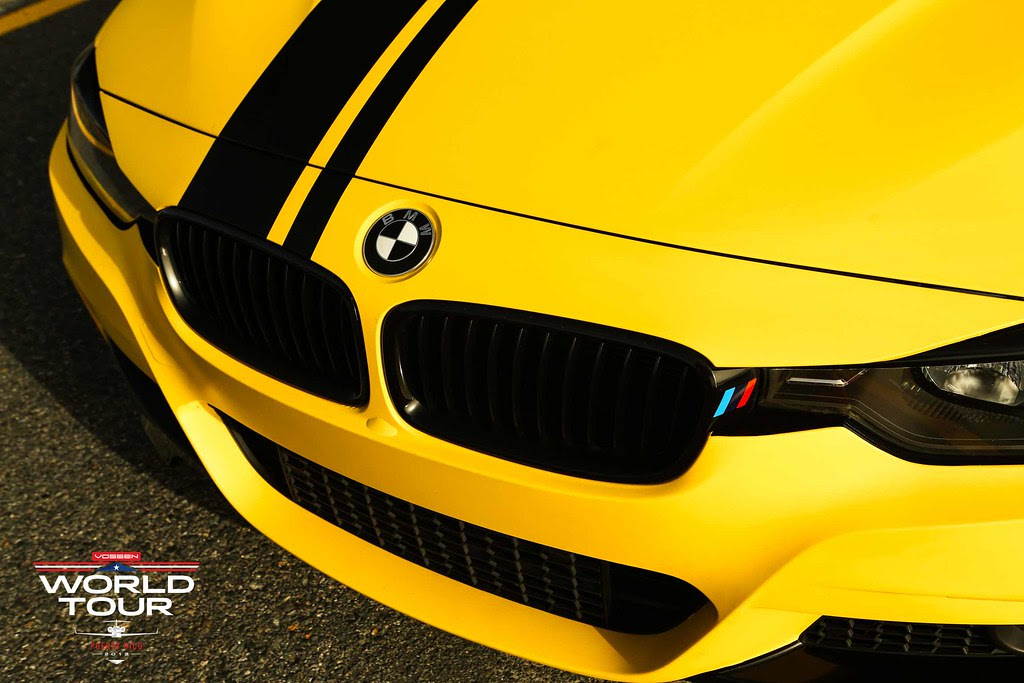 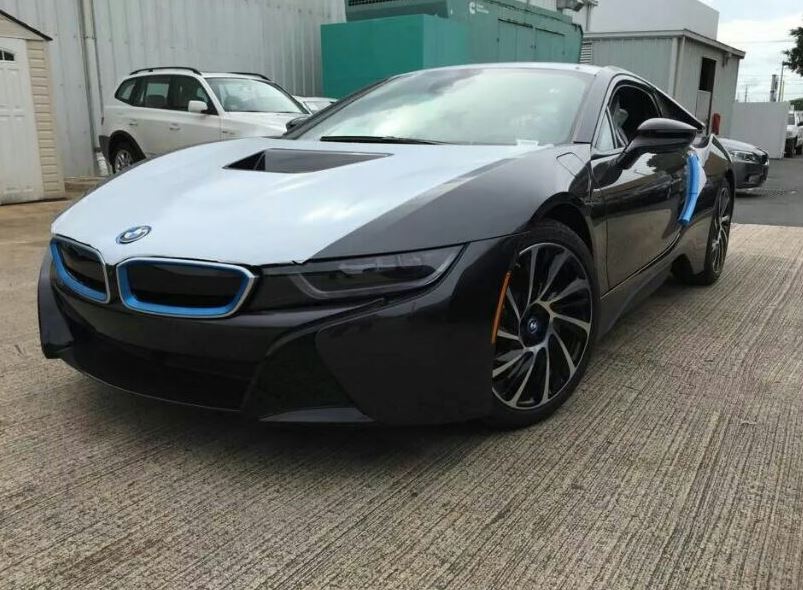 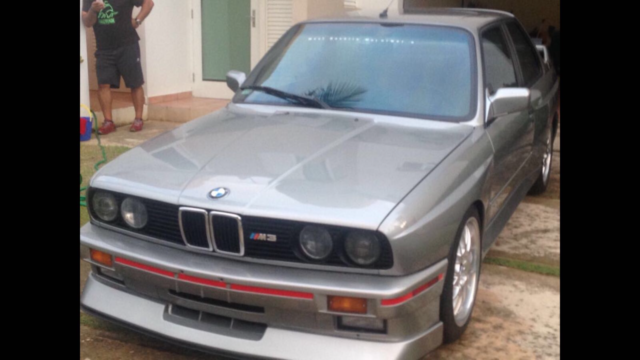 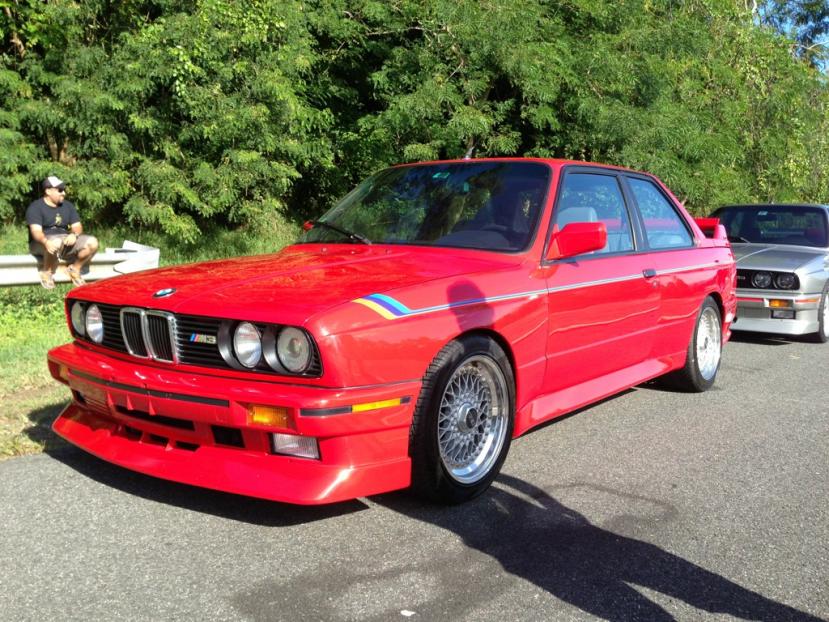 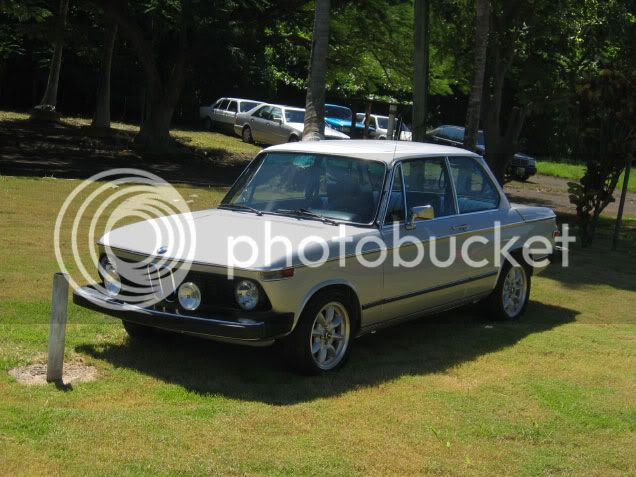 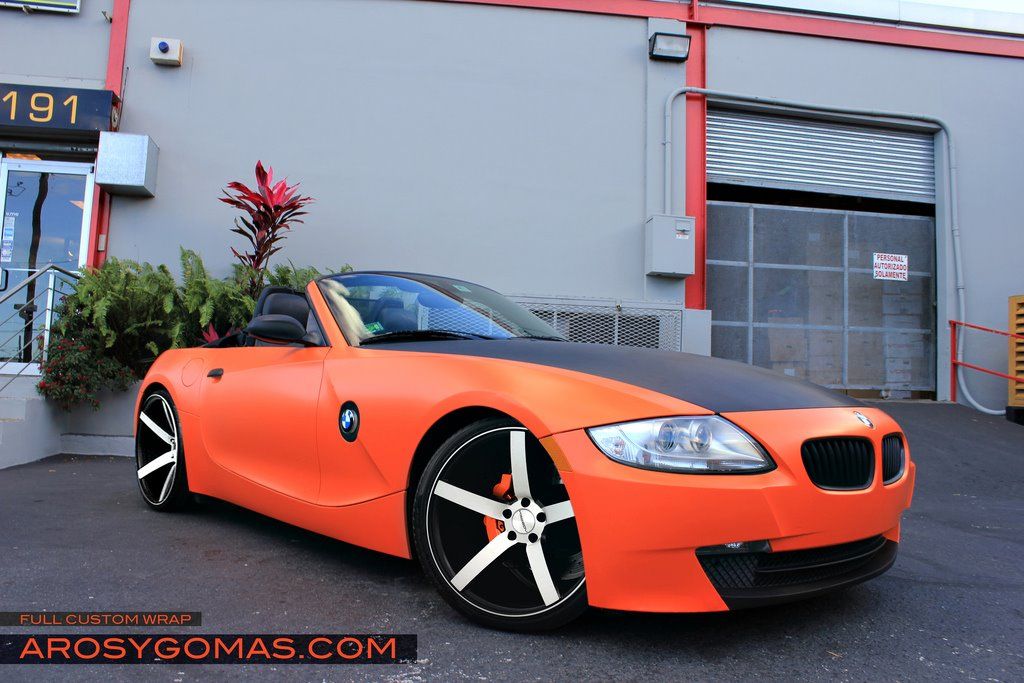