Andy Murray wins BMW Open and a BMW i8

Scottish Andy Murray won the 2015 BMW Open tennis tournament in Munich. The match between Murray and Philipp Kohlschreiber was delayed from Sunday to Monday when the score was 3:2 in Kohlschreiber’s favour. When play resumed on Monday, the match soon developed into a hard-fought duel, with the world number three eventually emerging victorious 7:6 (4), 5:7 and 7:6 (4) after 3:05 hours.

Victory in Munich was the first ATP title on clay of the Scot’s career, and also marked the first British success on clay since 1976. As well as winning gold at the 2012 Olympic Games, Murray has now won 32 ATP titles, including the 2012 US Open and Wimbledon in 2013. Kohlschreiber missed out on his third title at the MTTC Iphitos, having previously won in 2007 and 2012.

“This title means an awful lot to me,” said Murray. “After all, it was my first on clay. I really enjoyed the week here in Munich. It was a magnificent tournament. Philipp was actually the better player in the third set today, but the key points went my way. The weather didn’t bother me. As a Scot, I’m used to the rain.”

The 27-year-old also received the key to the BMW i8 plug-in hybrid which he promptly took for a spin on center court.

Peter van Binsbergen, Head of Sales and Marketing BMW Group Germany, presented the trophy and car key. He said: “We have had a very entertaining week of tennis. The BMW Open held the spectators under its spell with a great display of top-class international tennis. Congratulations to Andy Murray on his victory at the 100th anniversary of this tournament. We now look ahead with great joy to 2016 and the next anniversary: the 100th anniversary of BMW. I hope Andy Murray enjoys driving the BMW i8. The spectacular sports car of the future was the ideal car for the winner of a remarkable tournament.” 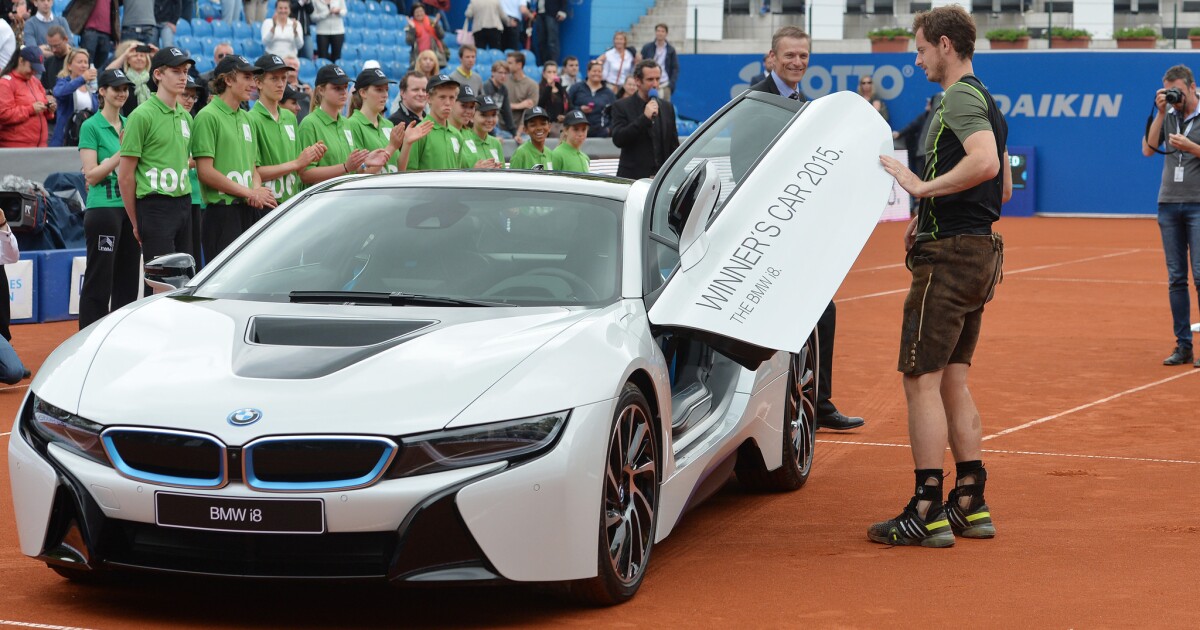 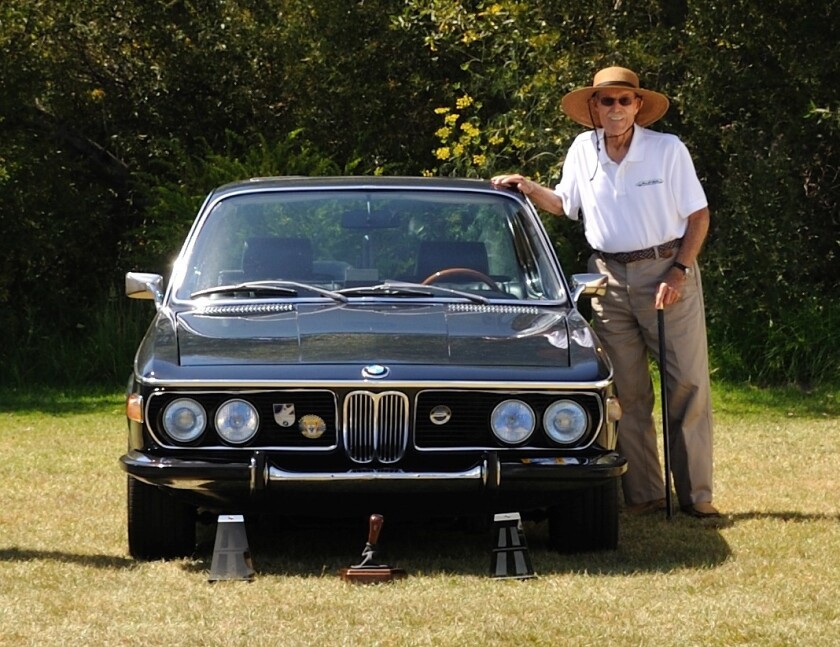