For the 2009 model year, the BMW 3-series sedan and wagon received a minor face lift that included new front and rear lights and a modified trunklid, grille, and front bumper. Inside, the car received the latest version of iDrive and some improved materials. These changes have now been carried over to the coupe (taillight pictured below) and convertible models for the 2011 model year.

BMW has made two other, more significant changes to the 3-series lineup for 2011, introducing the sportier 320-hp 335is and adopting a new 3.0-liter turbocharged engine in all 335i models except the 335is. Called the N55, this inline six-cylinder engine uses a single, twin-scroll turbocharger, as opposed to the twin-turbocharged N54 engine that still powers the 335is. (To confuse things, BMW dubs the new engine TwinPower in reference to the turbo’s twin-scroll design.) BMW has said it is holding off on producing higher-output versions of the brand-new N55 because it has confidence in the durability of the N54 to raise the boost for more horsepower.

Together for the First Time

The N55 is notable because it marries direct fuel injection, turbocharging, and Valvetronic variable valve lift for the first time on a BMW inline-six. The exhaust gas pulses from the front and back of the engine are fed separately to the two scrolls of the single turbo, thus minimizing lag because there’s no delay in spooling up. As a result, the new engine delivers its 300 lb-ft of torque at 1200 rpm, 200 revs earlier than the N54’s identical output. The car’s 300 hp, delivered at 5800 rpm, also is unchanged from that of the N54.

There’s no improvement in the 335i’s performance, with BMW claiming a 0-to-60-mph time for the manual model of 5.4 seconds and 5.6 seconds for the automatic. Invariably, the company is pretty conservative with its claims, as we recorded 4.9 seconds for the last 335i we tested. Of course, we and many others figure the N54 was highly underrated from the factory and that the N55’s official output numbers might be more realistic. Thus, the new car might not match the N54-powered 335i’s acceleration times. The top speed for the 2011 is 130 mph on regular models and 150 mph on cars equipped with the Sport package. The EPA mileage has improved from 17 mpg in the city and 26 mpg on the highway to 19/28.

The 335i always has been and remains fantastic to drive. We experienced a 2011 model with the Sport package on road and racetrack, where it showed strong brakes and excellent body control and chassis balance. We also found the turbo six to be even more eager than the outgoing unit.

The 335i is at its best on the street, where one can really appreciate the engineers’ ability to marry a supple ride with a fluid chassis and beautifully weighted steering. All the primary controls on the 335i share a similar heft and feel, and the six-speed manual is precise and pleasing.

However, there’s now so much low-end torque that you barely need to use the shifter. You can slot the lever into sixth gear at just over 30 mph, and the engine will pull cleanly and smoothly from 1200 rpm to relatively insane speeds. There’s a discreet snarl from the exhaust as the tach needle swings into the upper reaches of the dial, but it’s an incredibly refined, elegant engine. This writer is able to recall the turbo cars of the 1980s, where one waited and waited for the boost to build before the power arrived out of nowhere, but modern turbo engines like this one have seemingly conquered turbo lag.

The 2011 335i sedan—and the coupe and the convertible—are hitting showrooms right now. The sedan stickers for the same $41,475 it did last year. To that, we’d add the Sport suspension, the Cold Weather package, and an iPod adapter. Unless you have a need for large amounts of rear space (in which case you probably won’t be shopping 3-series models), that spec will make this the perfect sports sedan. 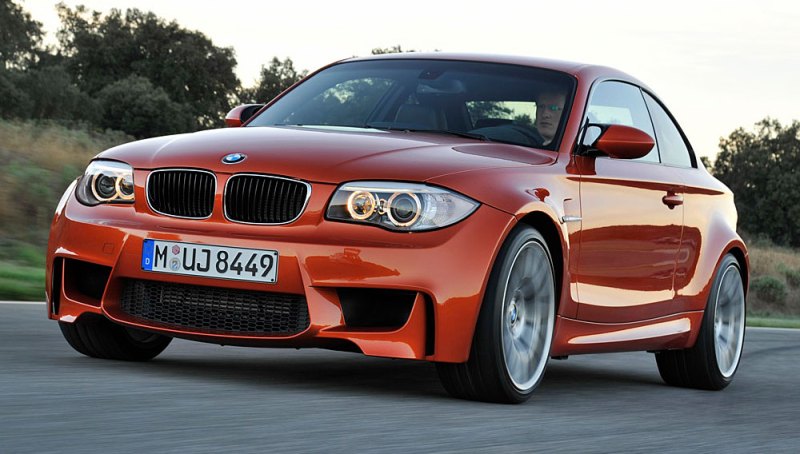 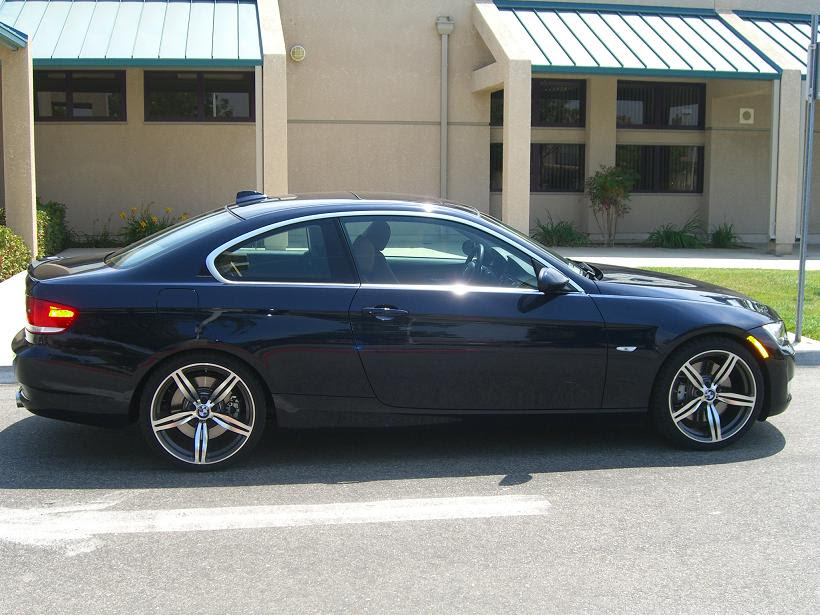 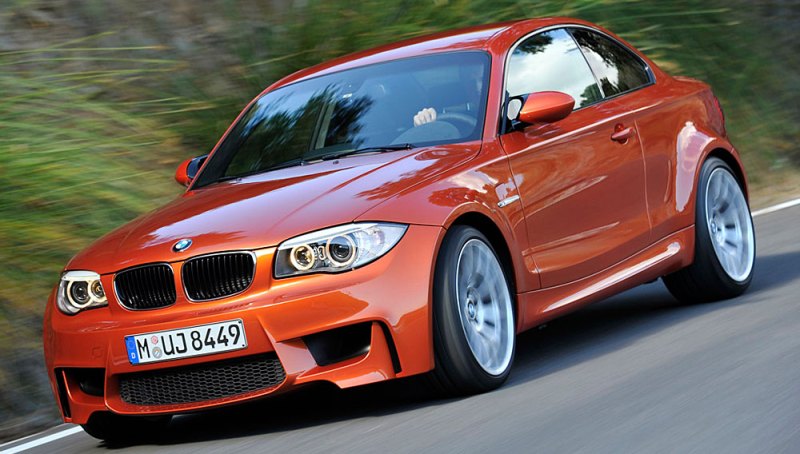 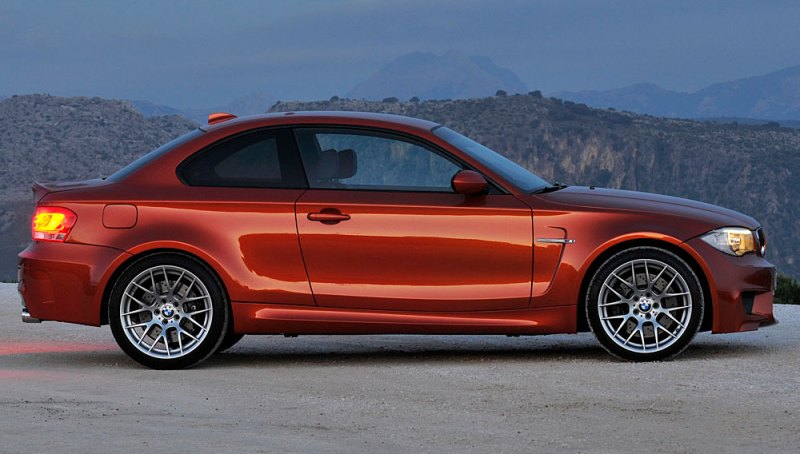 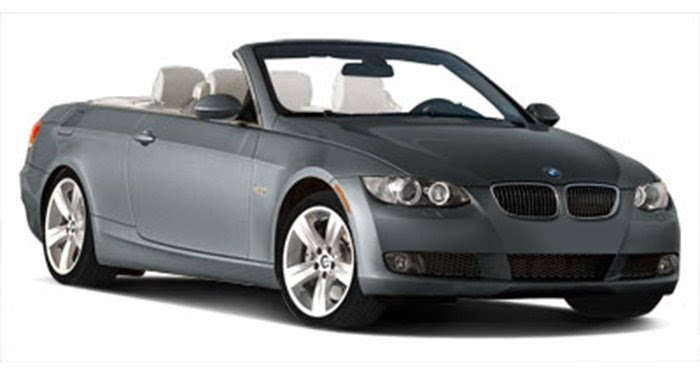 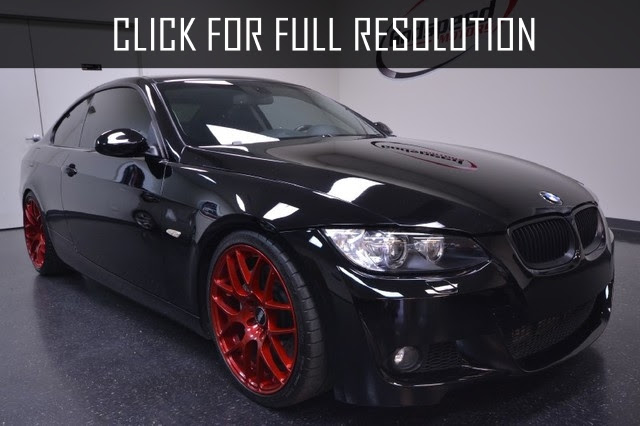 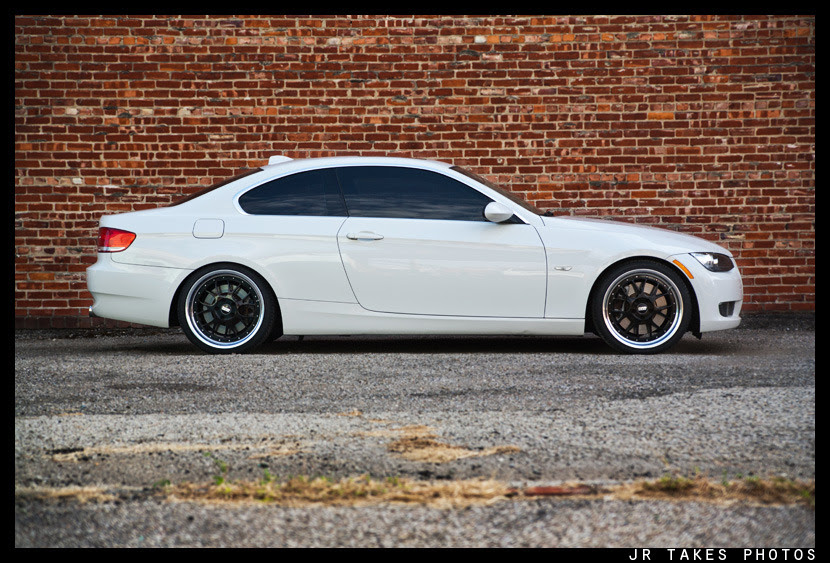 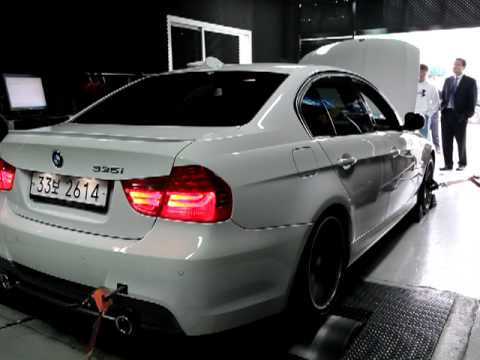