If you've been following the Takata recall, you know what a fiasco it's been:

The company has repeatedly denied that its airbags were fatally flawed (despite lots of evidence to the contrary);The agency responsible for managing the recall dragged its feet for far too long;The recall has been complicated for consumers and automakers alike by geographic segmentation and by different recall schedules for driver-side and passenger-side devices; And since this is the largest recall in U.S. automotive history, it's been hard to find replacement parts, which has prevented anxious owners from having their cars fixed.

Meanwhile, at least 16 people have died because Takata airbags exploded upon deployment, showering vehicle occupants with shrapnel. Hundreds more have been injured.

Now there's a new wrinkle, and it's affecting over 230,000 BMW vehicles registered in the U.S.

Those vehicles were originally equipped with airbags made by Petri, and unlike Takata's, their inflators didn't use ammonium nitrate.

Unfortunately, if those vehicles were involved in accidents between 2002 and 2015, Takata-brand devices may have been used as replacements on the driver-side. BMW can't determine exactly which vehicles carry those airbags, and so, just to be safe, it's recalling any model that might've been affected.

According to the National Highway Traffic Safety Administration, the recall affects some 230,117 vehicles in the U.S.

BMW says that it will mail recall notices to owners of those vehicles by March 15. After receiving those notices, owners will be able to schedule service with their local dealers, who will inspect and replace the driver-side airbag as necessary. 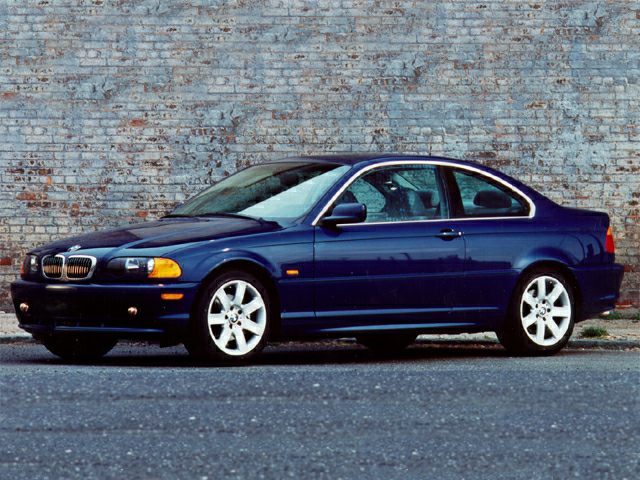 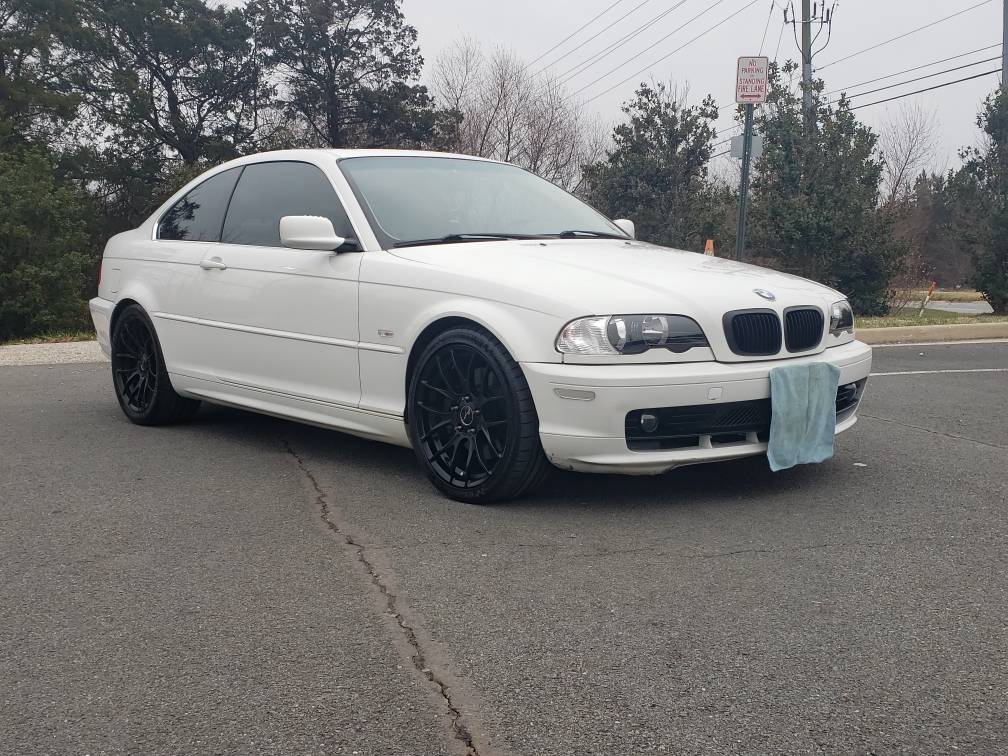 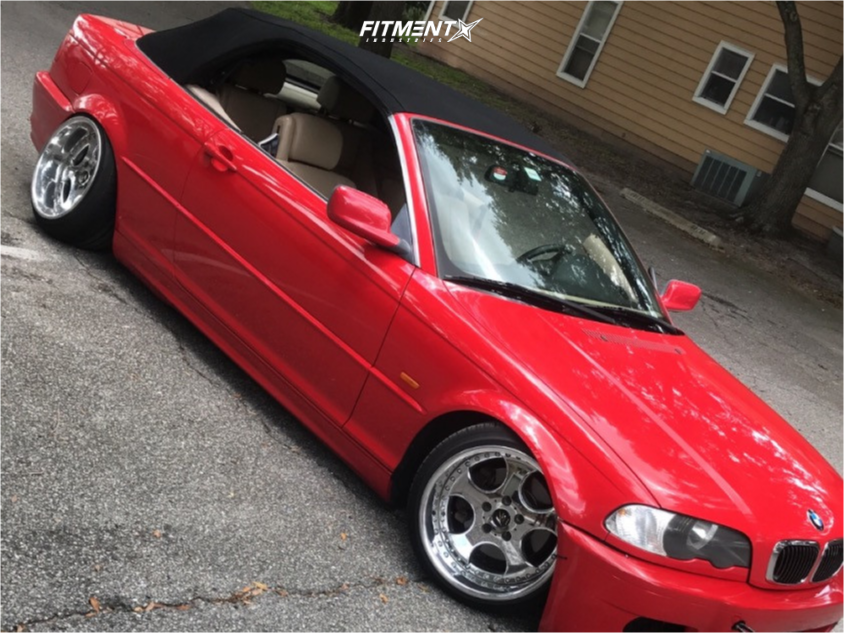 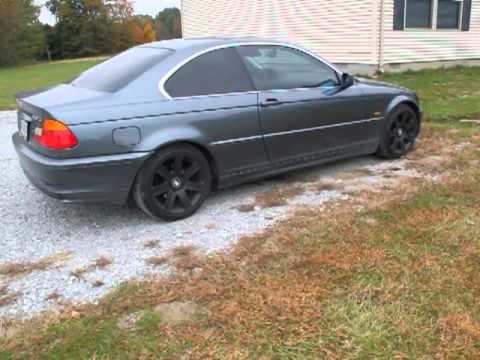 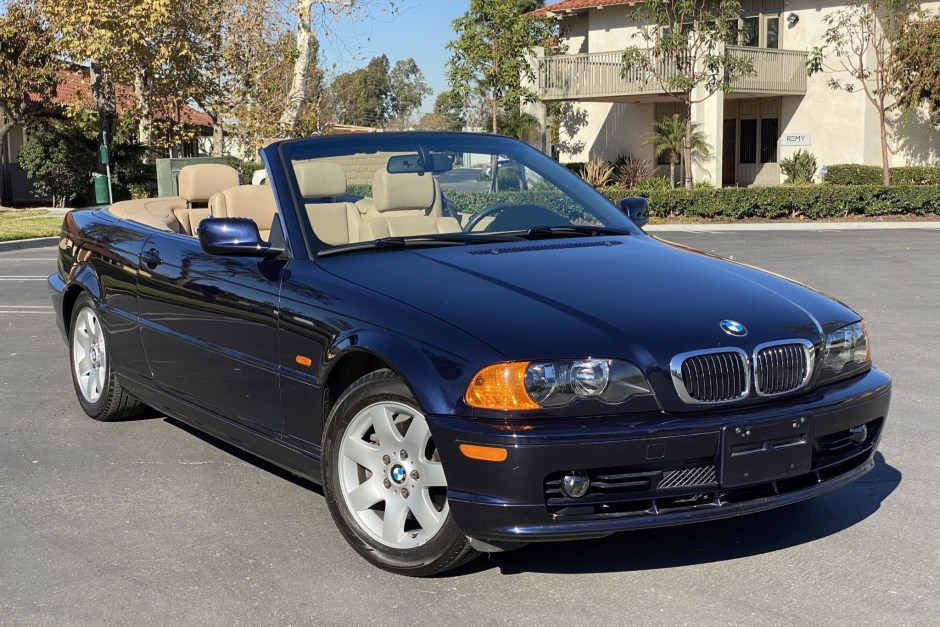 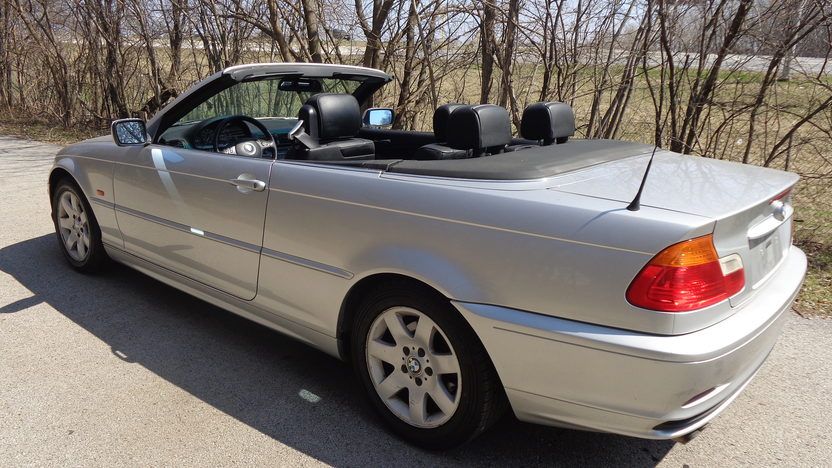 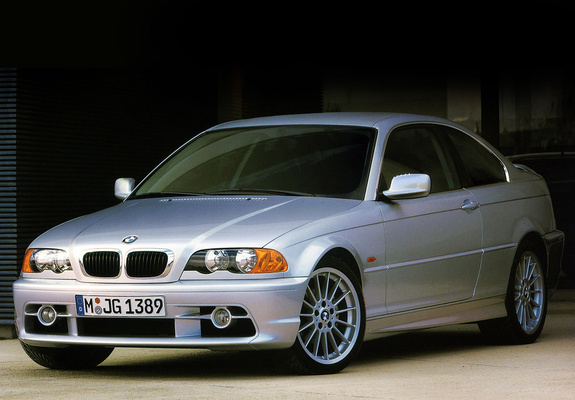 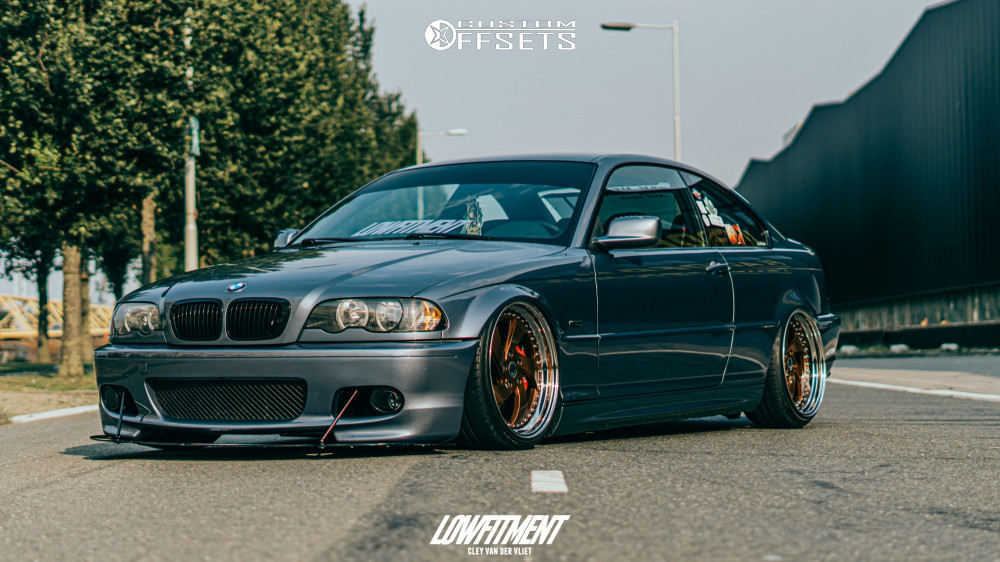